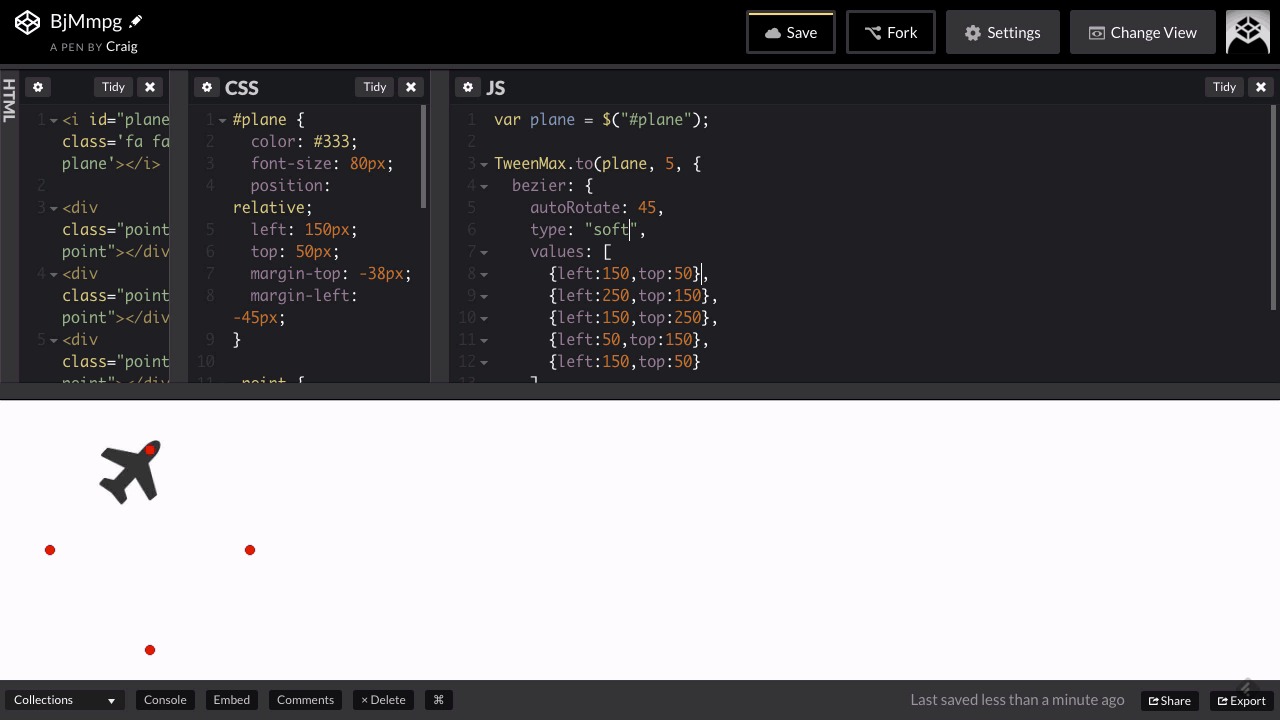 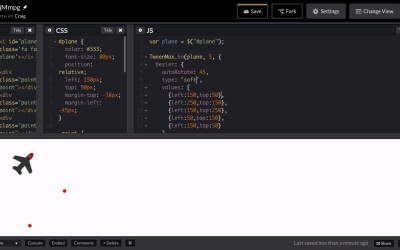 Let’s look at a couple more properties which will affect the look and feel of your animation.