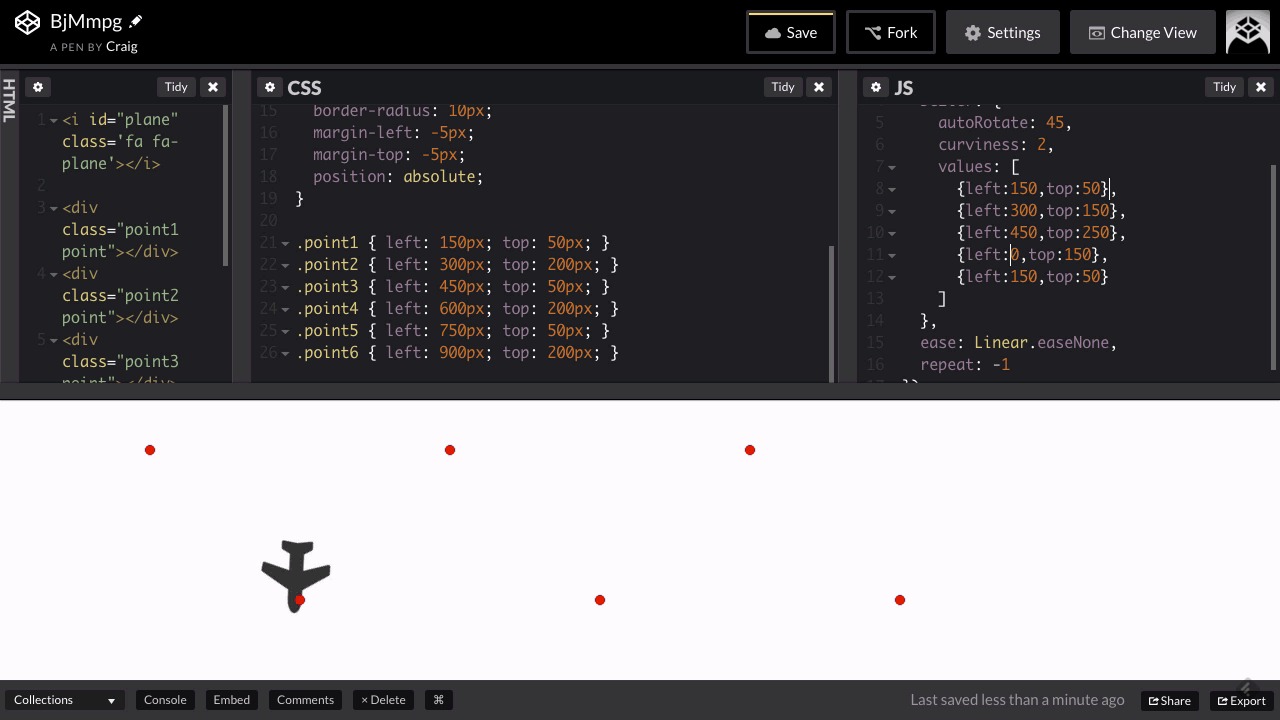 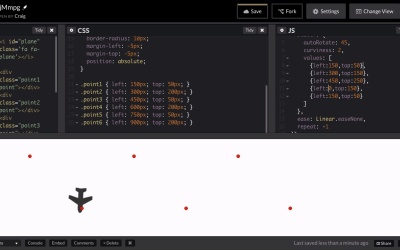 In this lesson, you will break out of your circular animation and create an animation which follows a more natural path.