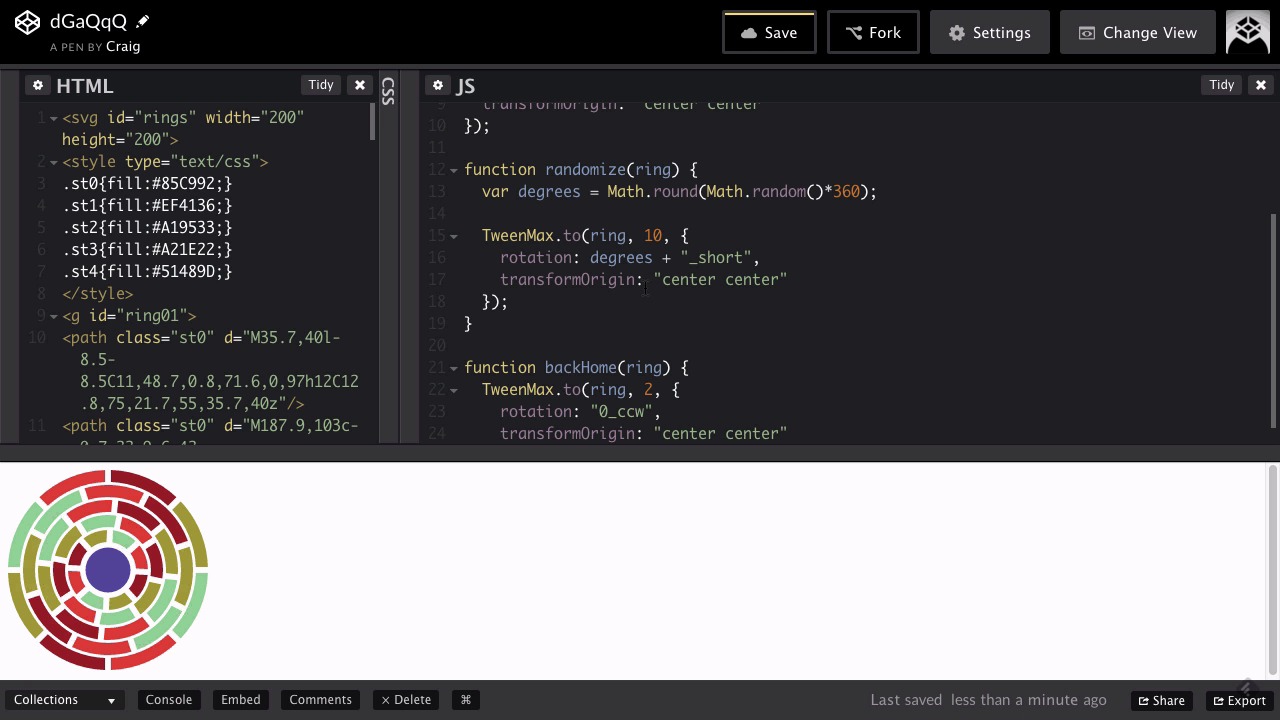 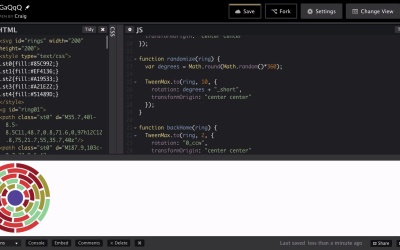 Now that your random rotations are set up, in this lesson, you’re going to learn how to animate all objects back to their starting positions when the user hovers over the object.