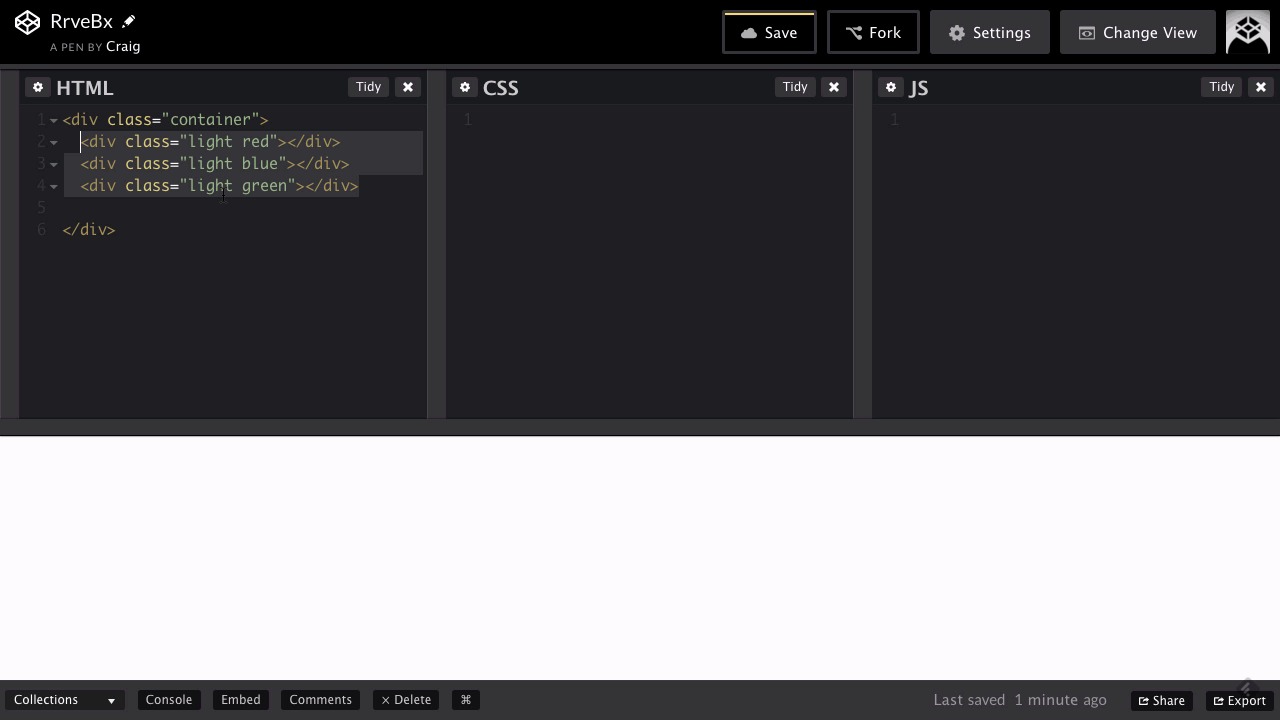 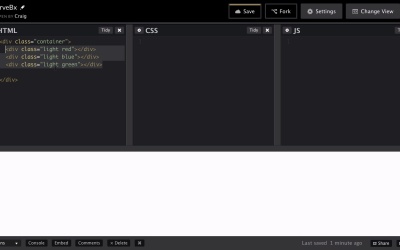 In this lesson, you will set the stage for your next animation, which involves animating all objects affected by a single CSS rule.