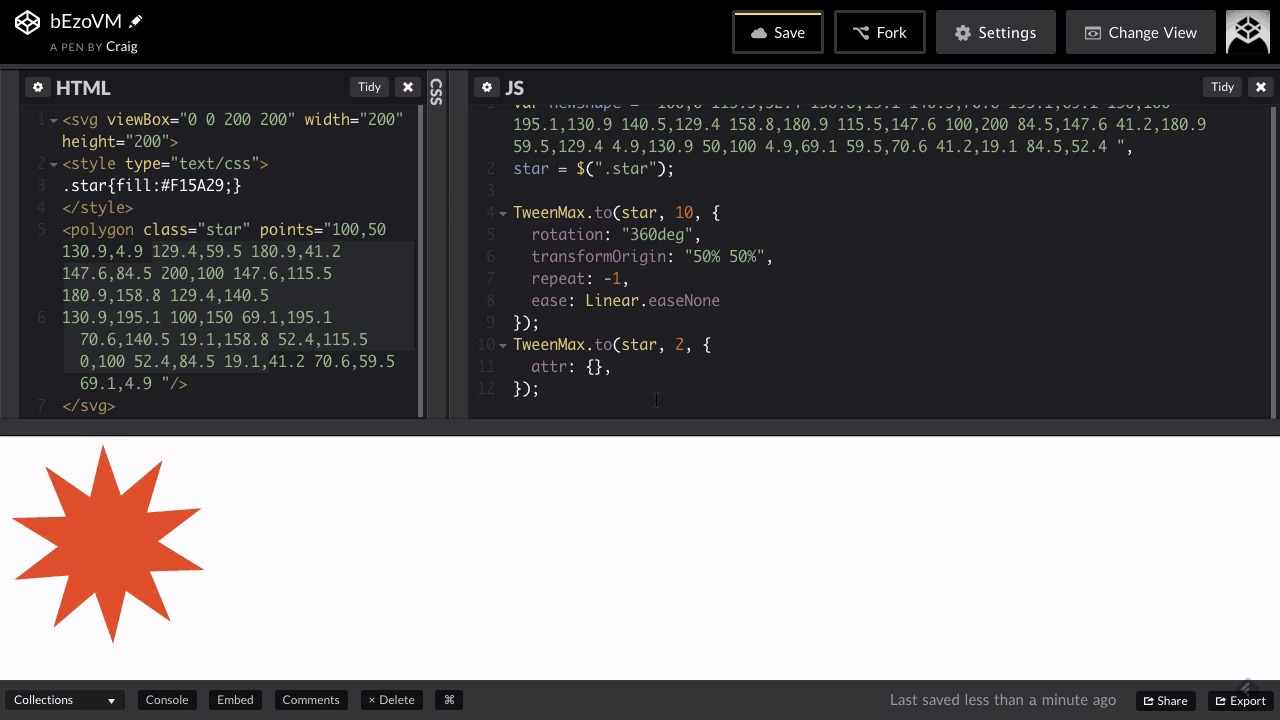 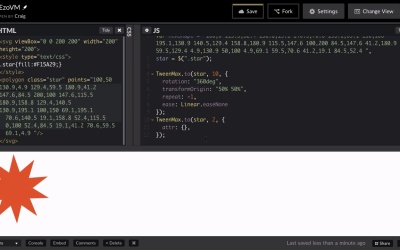 The AttrPlugin which ships with GSAP gives us even more flexibility for animating DOM elements with JavaScript. In this lesson, you’ll add to your previous SVG animation as you use the AttrPlugin to tween the points within a shape.