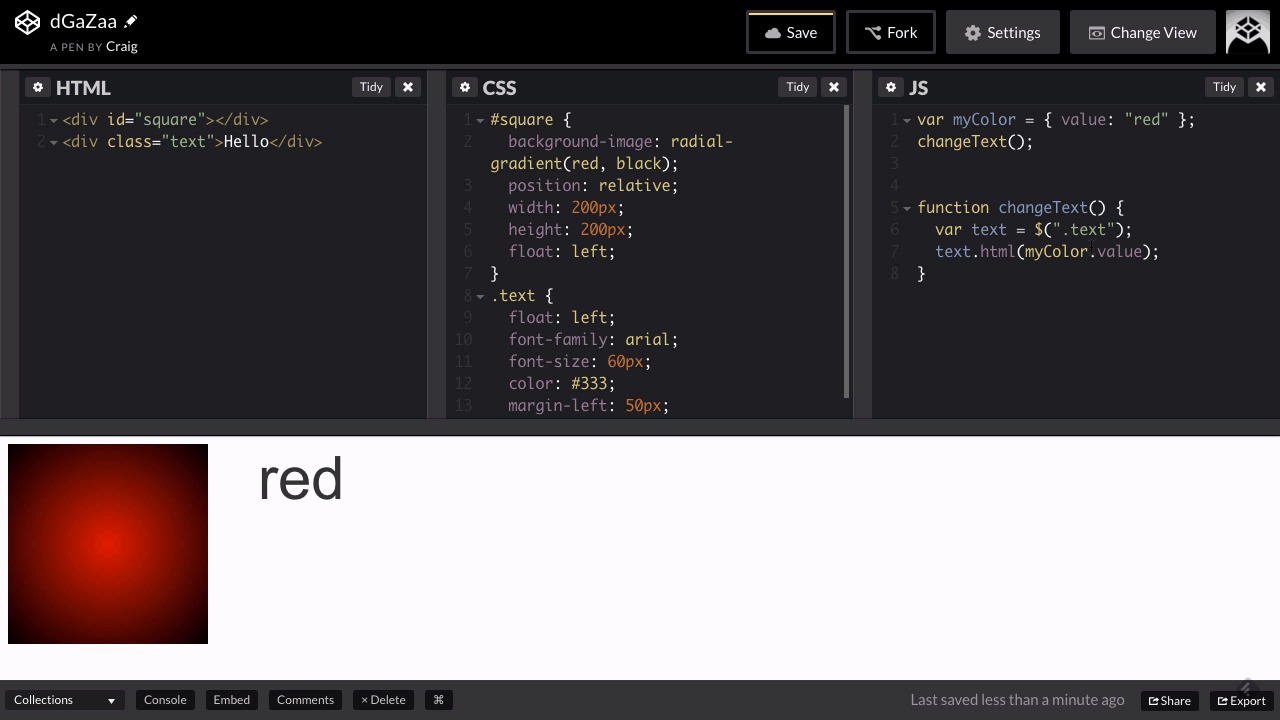 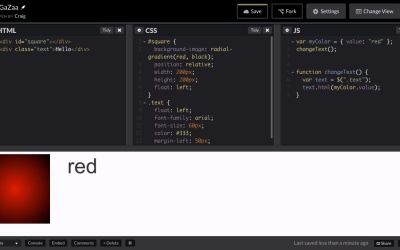 In this lesson, you’re going to start learning about the ColorPropsPlugin for GSAP. With this plugin, you can animate color properties on any JavaScript object.