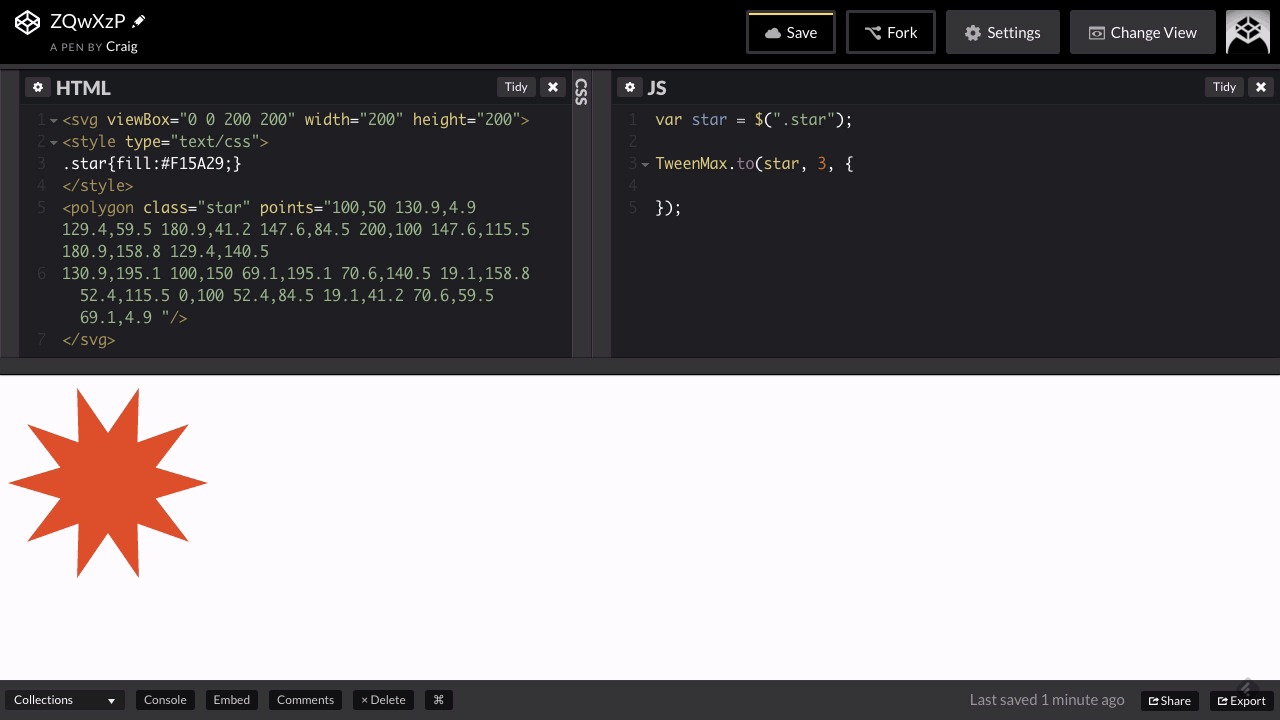 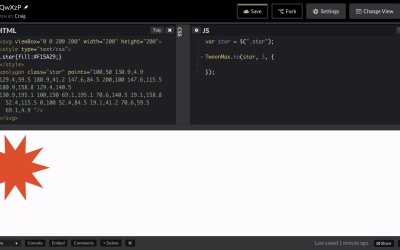 Animating SVG shapes using GSAP is just as easy as animating any other DOM element. In this lesson, you’ll learn the basics of rotating a shape within an SVG.