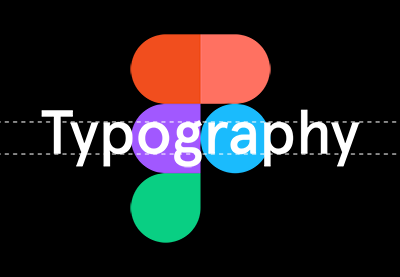 Finally, we’ll add the last bit of styling into our typography design, and that’s for preformatted code display.