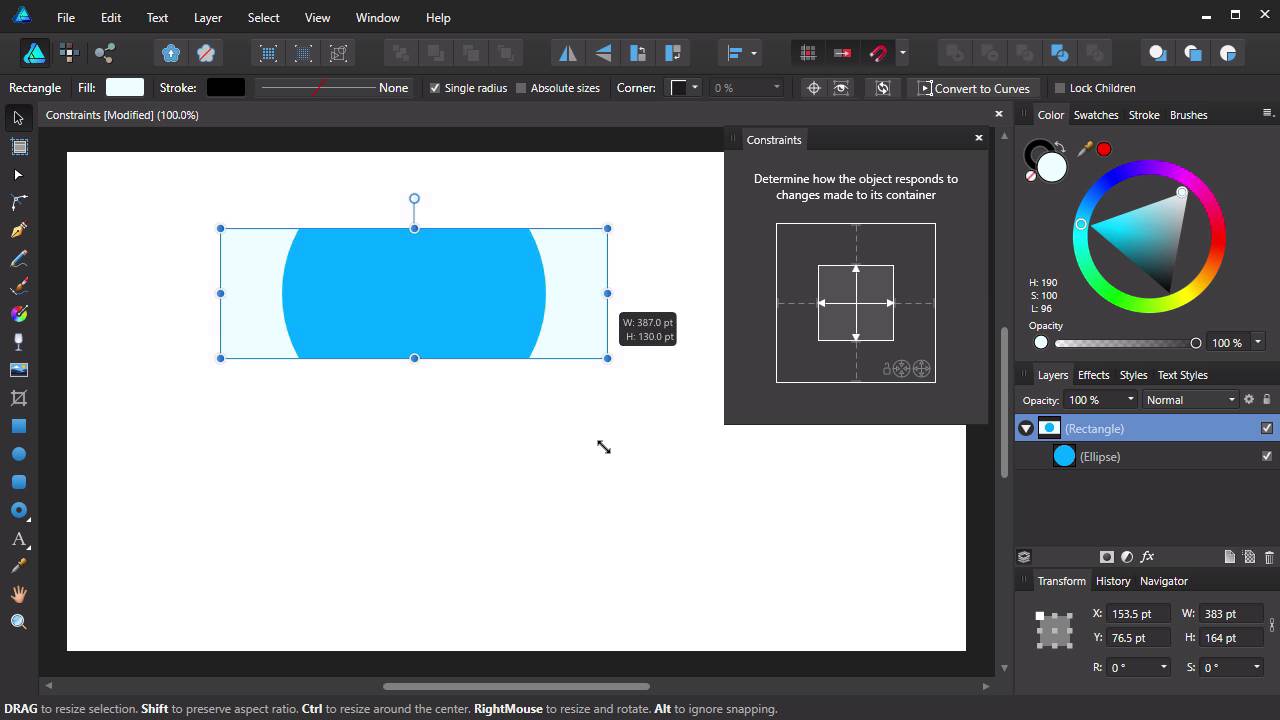 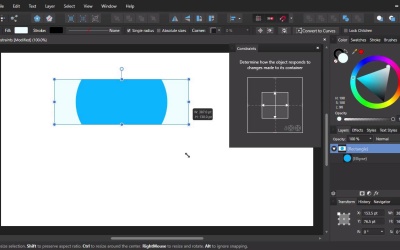 “Constraints” are another feature added to Affinity Designer in version 1.5. Constraints allow you to control how a child element will be affected if its parent is resized. With this functionality you can save time when reusing objects and, to a degree, simulate responsive layouts. Learn how to use constraints in this lesson.