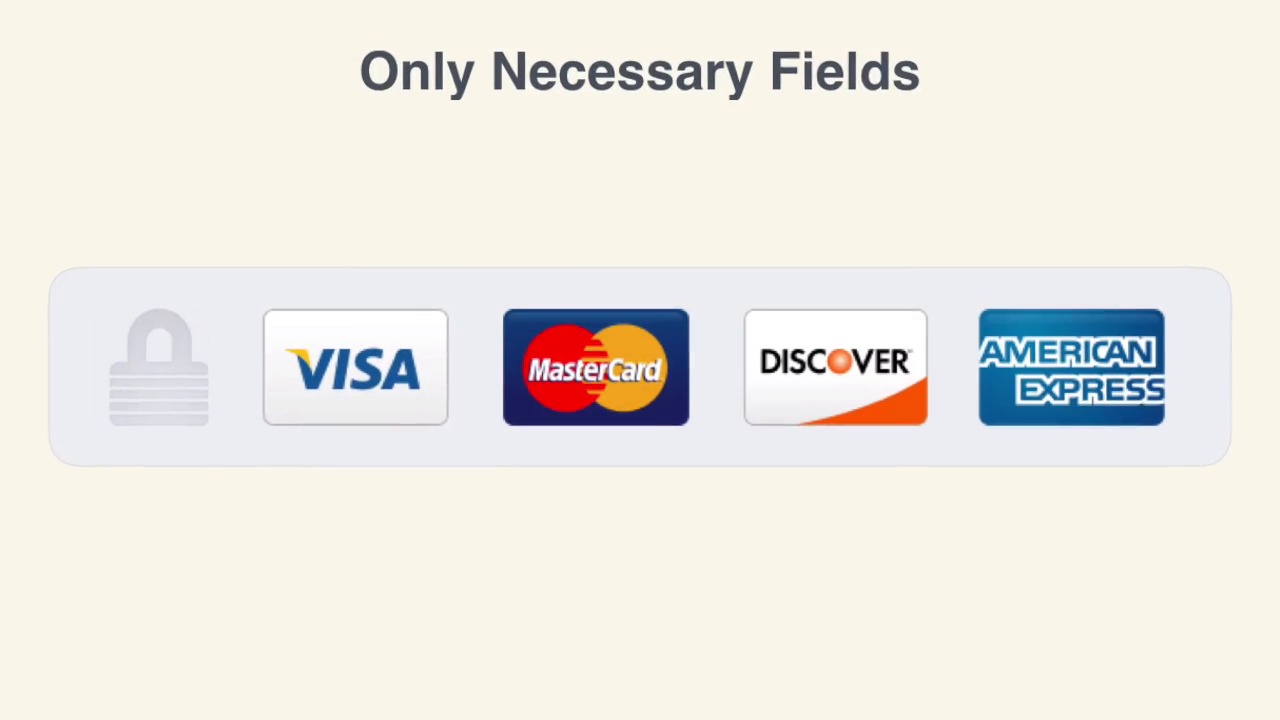 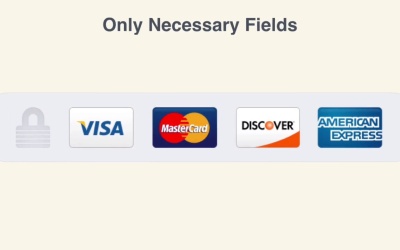 That is why in this lesson I’ll focus on how to make forms better. In particular, I’ll challenge you to deal with the complexity behind the scenes—complexity which all too often becomes the user’s problem.