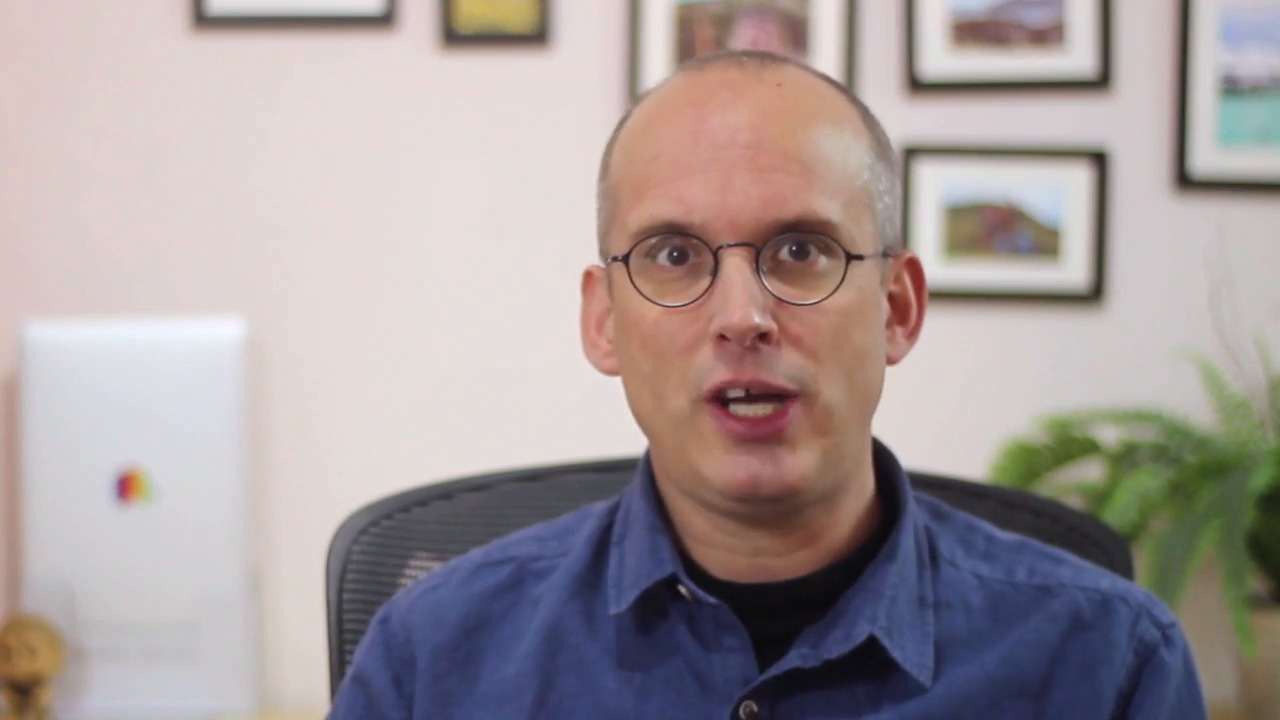 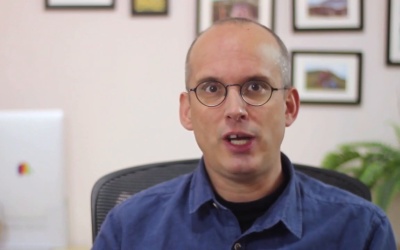 In this lesson I’ll share some examples of how you, as a developer, can make or break the user experience. We’ll look at areas such as performance, validation, security, and accessibility. This will help you see how important your role is.

We’ll go on to discuss how you can become a user experience advocate. Finally we’ll address how to balance the needs of the many with those edge cases that often take so much development time.