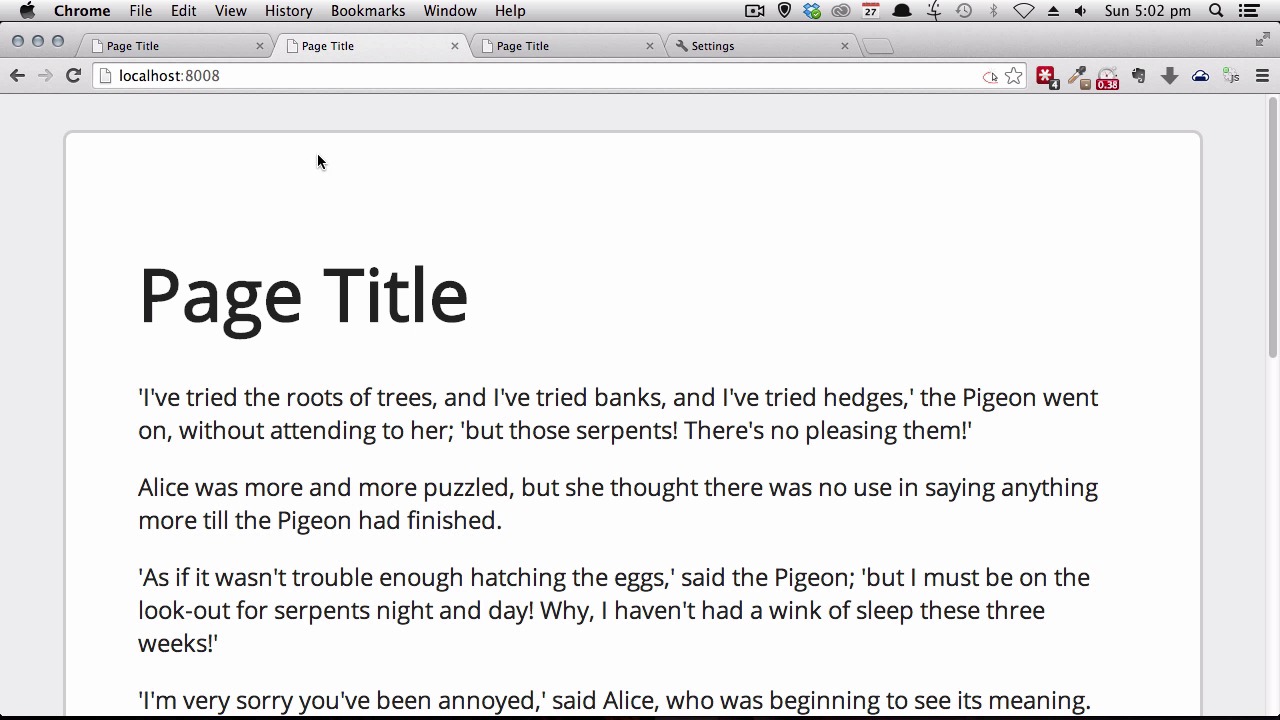 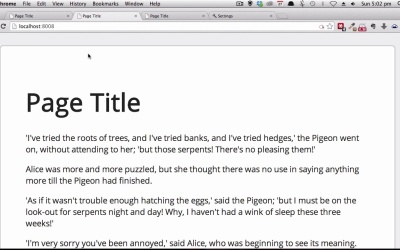 Both browser vendors and individual users have the ability to control the base font size according to what generally works best on a given setup. However, many web designers inadvertently block this functionality from operating. Learn how to ensure your sites allow base font size controls to be adjusted on a per setup basis.