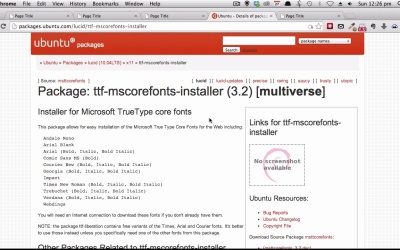 Some fonts look great on the setup you’re using to pick them out, but terrible elsewhere. Learn how to make a full assessment of your web typography before you incorporate it into your project.