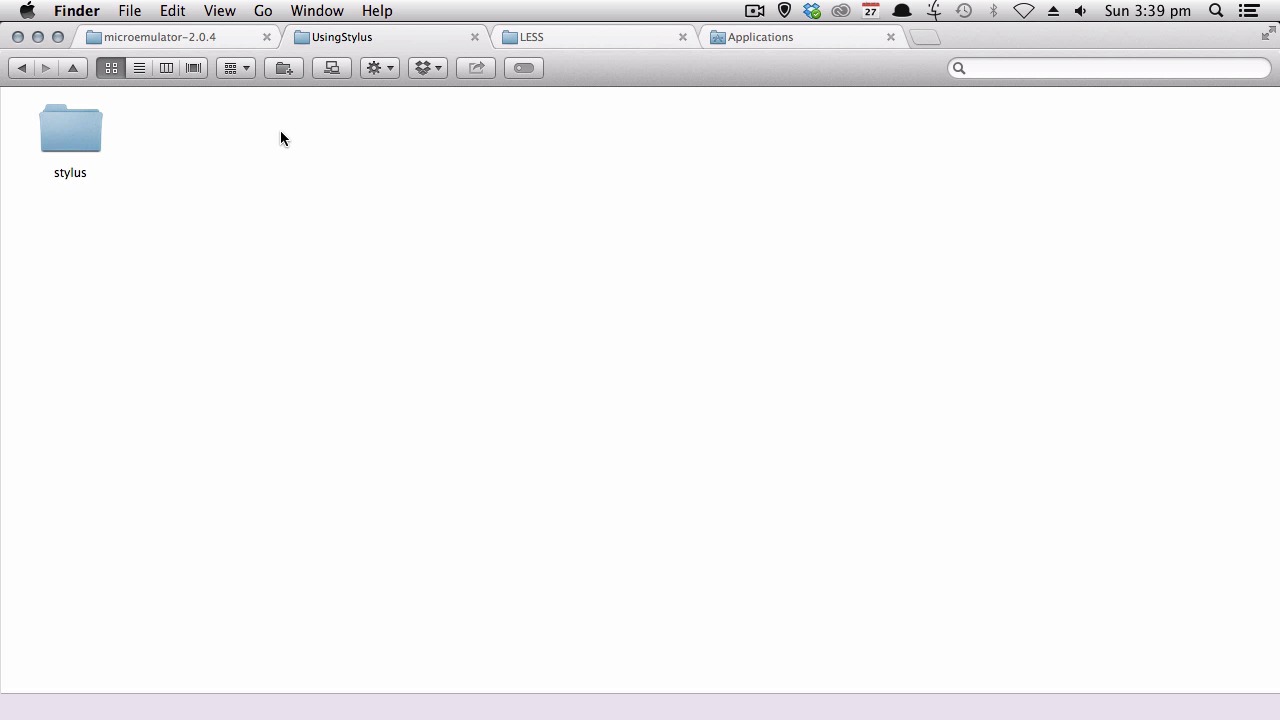 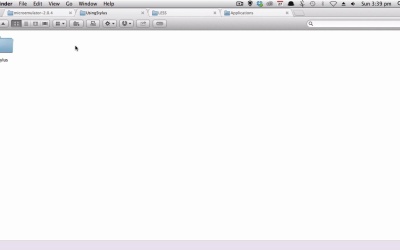 Did you know that CSS preprocessors and vendor prefixes are two of the most powerful tools you can use to create cross compatible, future-proof code? Learn how to leverage both of them quickly and easily in this video.