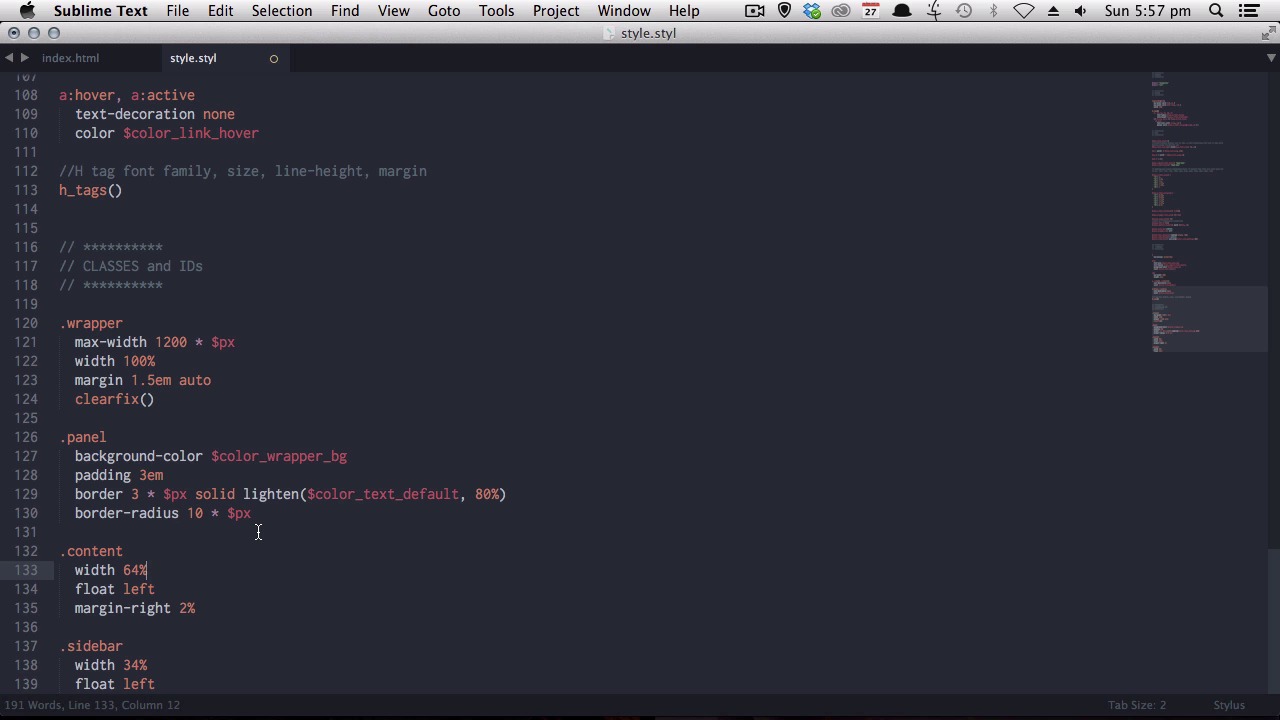 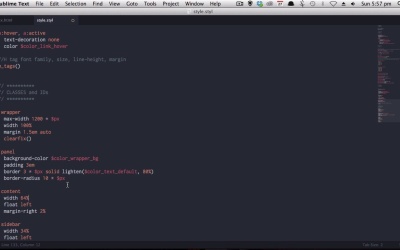 With devices from smart watches up to giant TVs, resolutions from 122px wide up to 7680px, plus viewport and physical sizes anywhere in between, there’s a lot to think about. Learn how to make your sites fit every size like a glove.