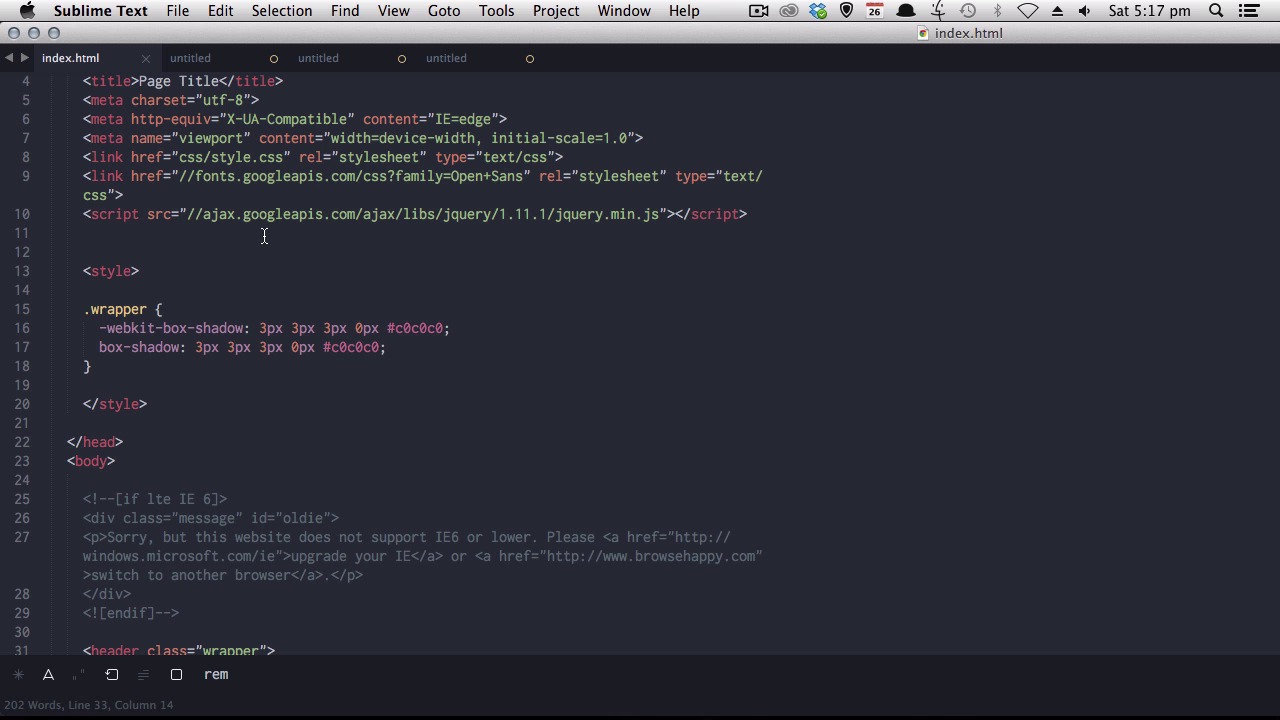 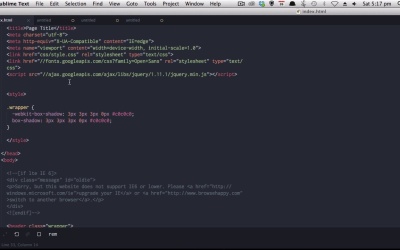 Learn how to wipe out a raft of cross-browser inconsistencies and compatibility issues all at once by deploying the Modernizr script into your project.