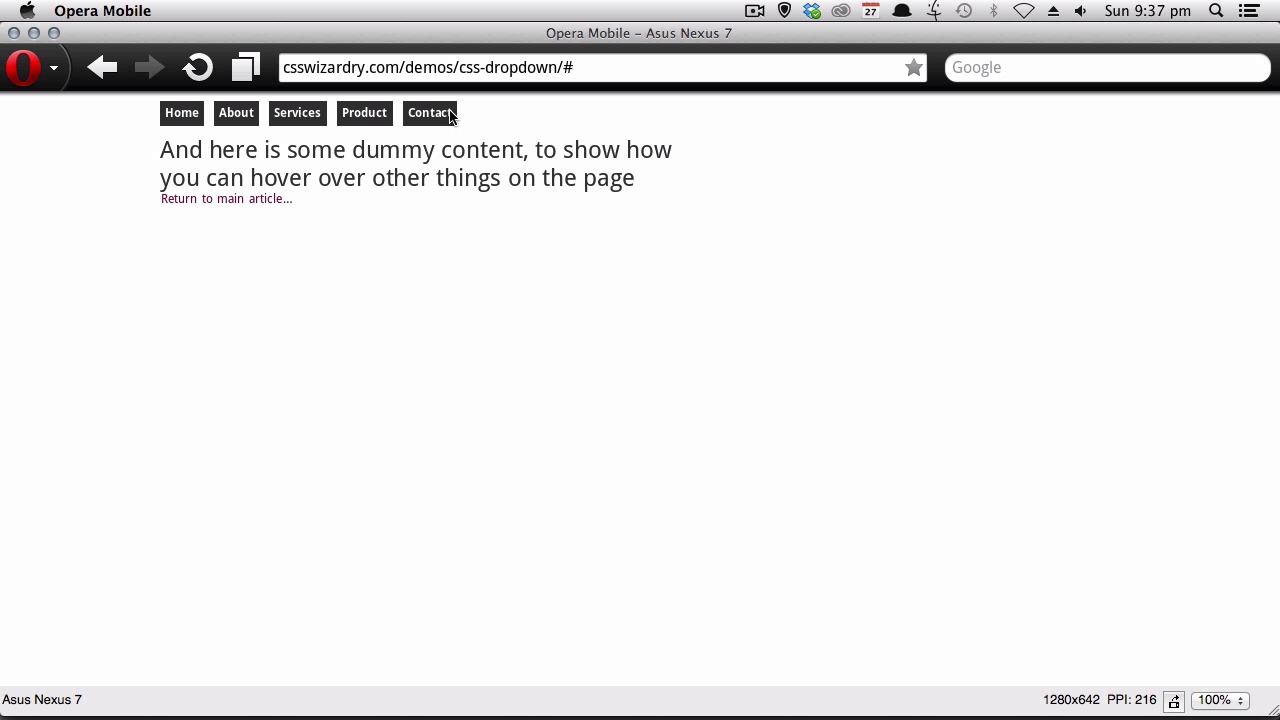 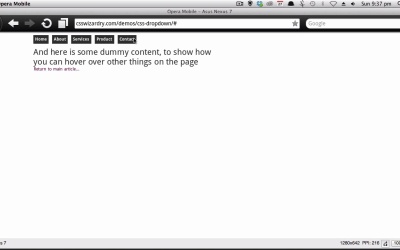 Input devices for the Internet have gone way beyond just the mouse alone. Learn how to make sure all today’s input mechanisms are catered for in your sites.