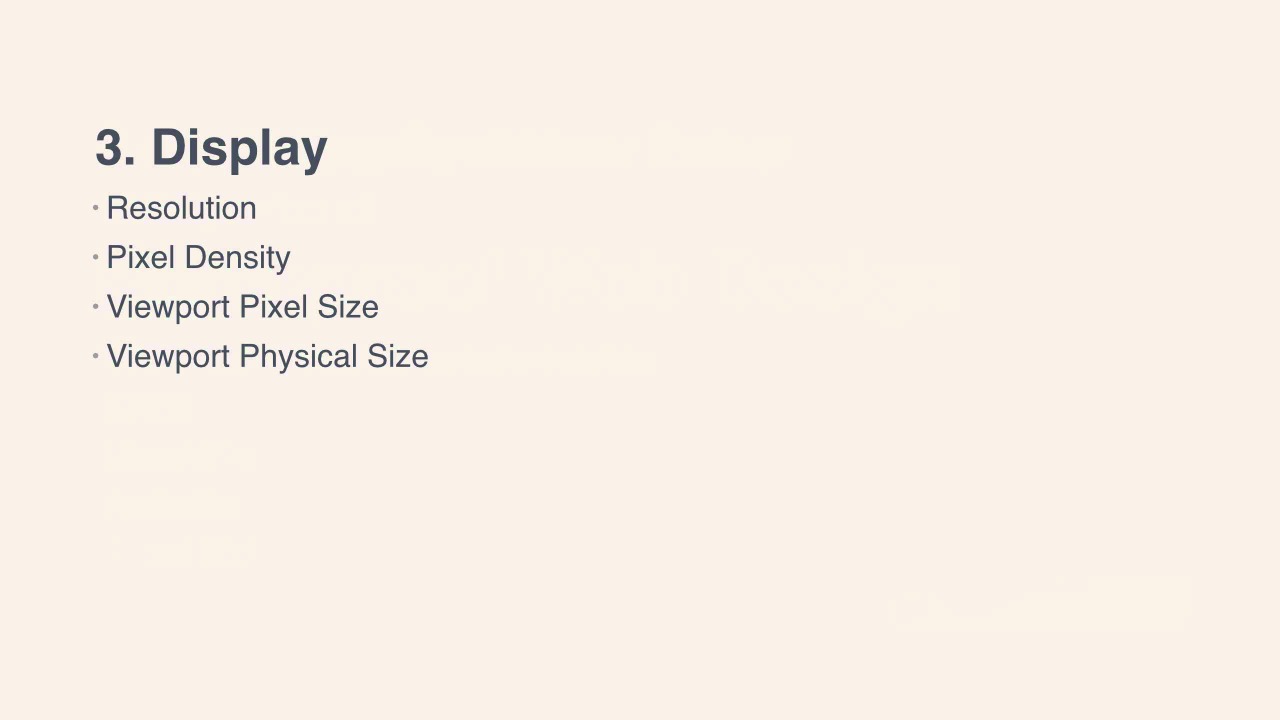 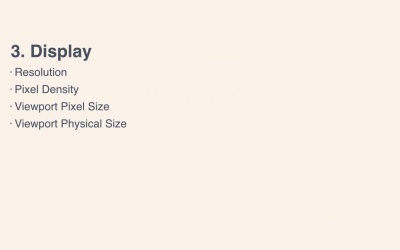 1.2 The Seven Aspects of Cross Compatibility

On today’s internet, true cross compatibility involves many more variables than it did in the past. In this lesson we'll go over the seven key aspects of a user’s setup that form the foundation of bombproof web design.

1.2 The Seven Aspects of Cross Compatibility