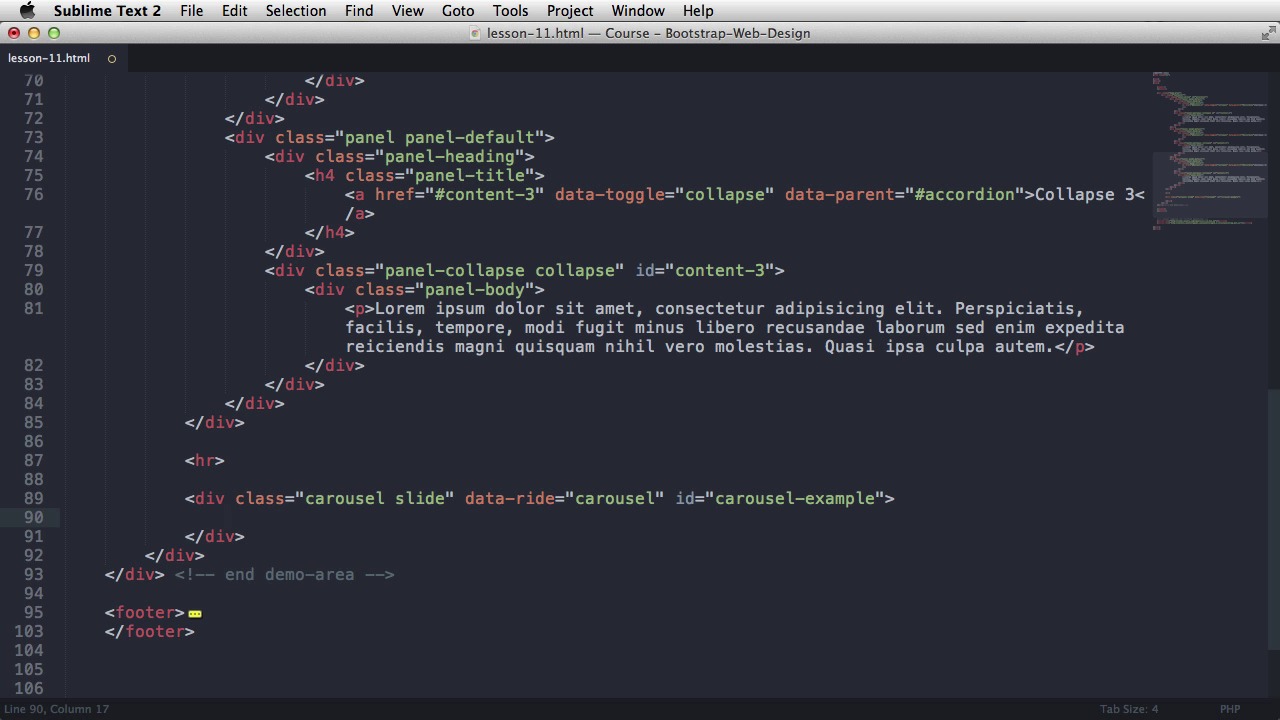 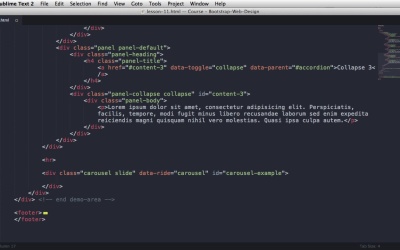 In the final lesson of the theory part of this course, I'll introduce you to the collapse and carousel components.