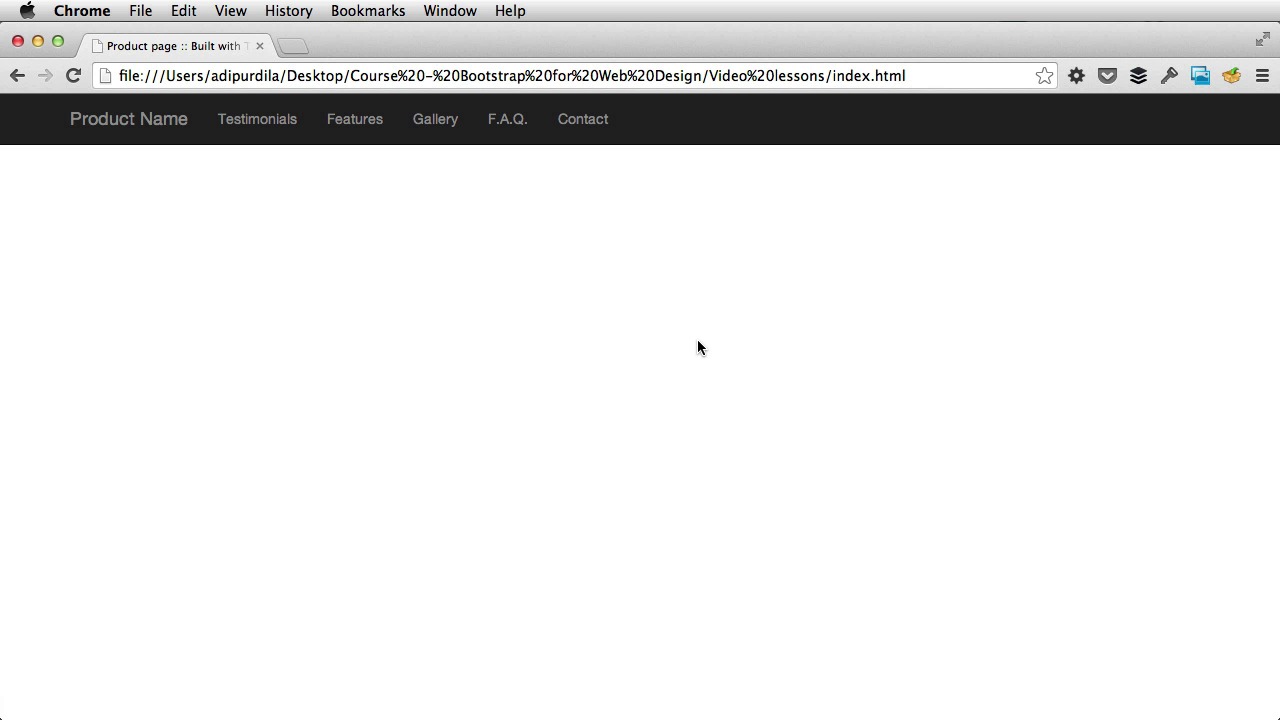 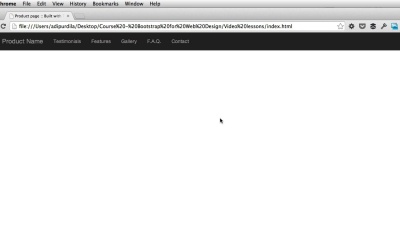 In this first exercise lesson we'll create the header and banner for our presentation page.