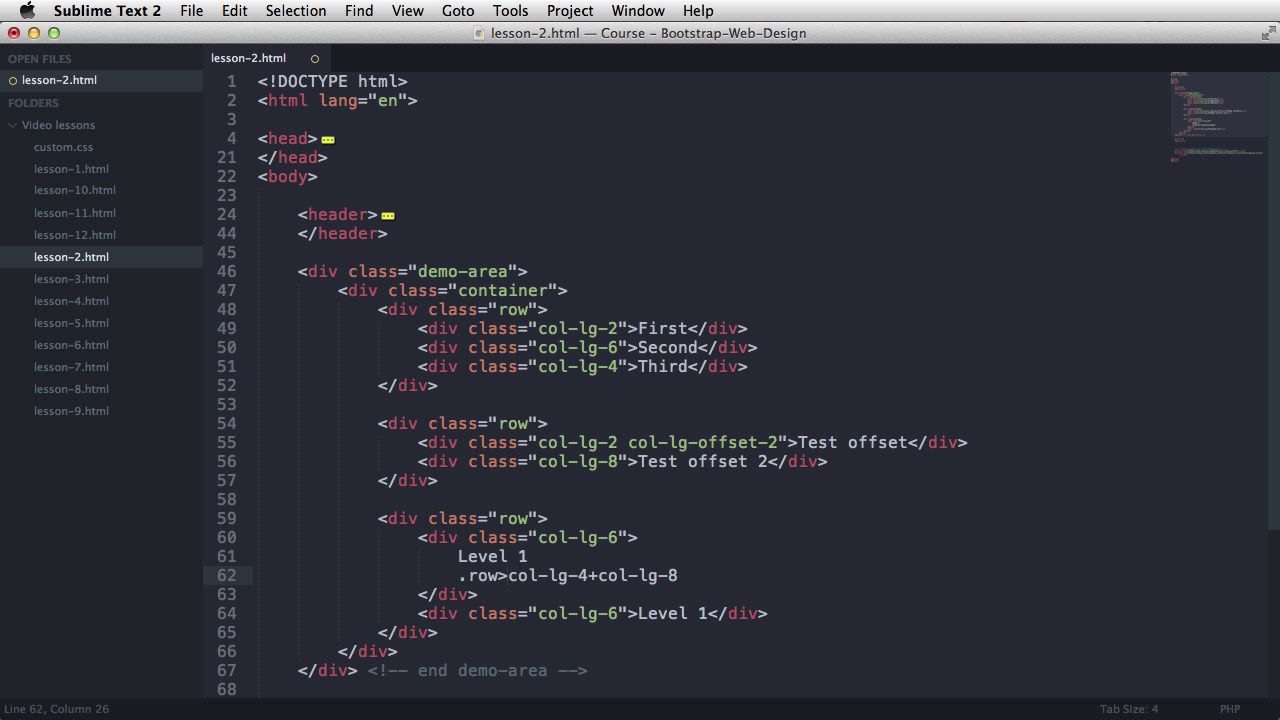 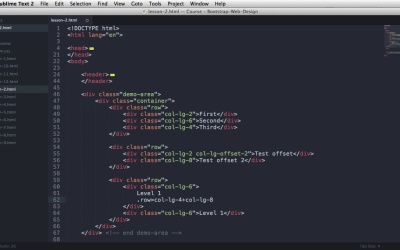 In this lesson I'll show you how to use the framework's grid system.