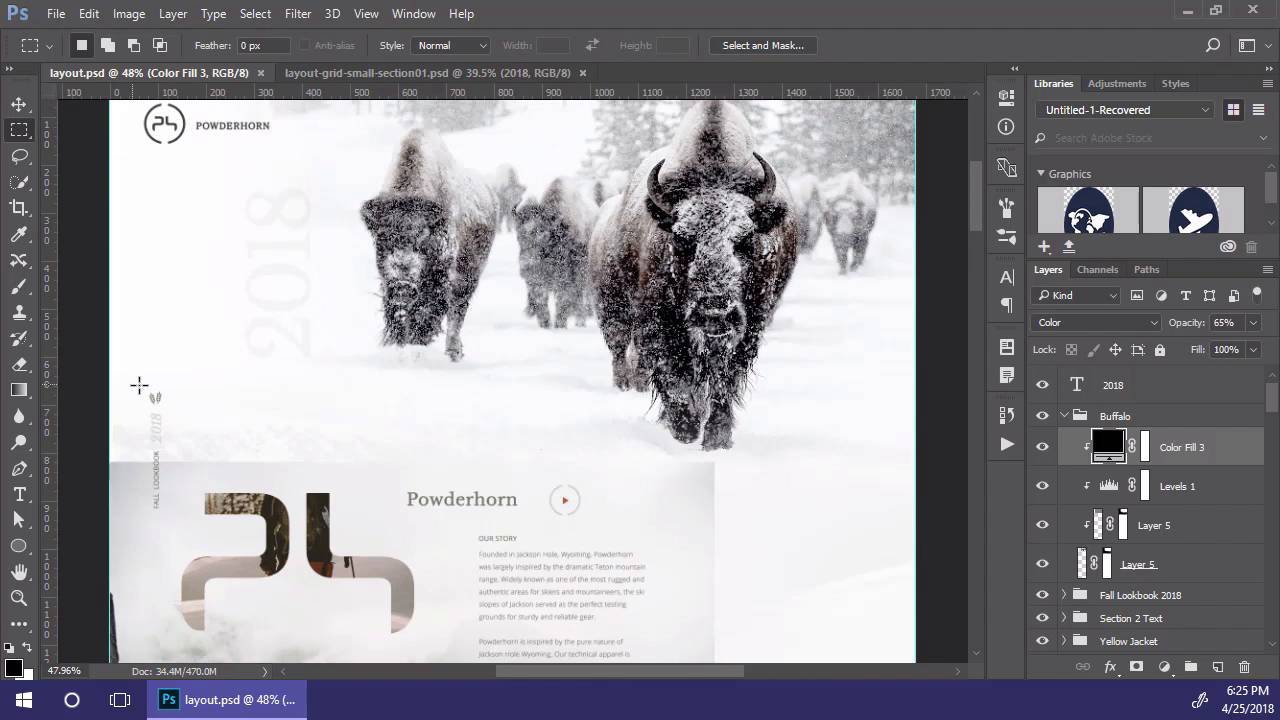 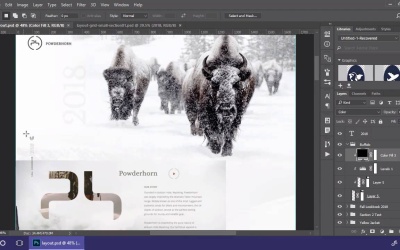 In this lesson, I will show you the Photoshop file that you will be working with for the duration of the course, and I’ll explain how to use Photoshop guides to plan out your grid structure.