Build a Blog With Craft CMS 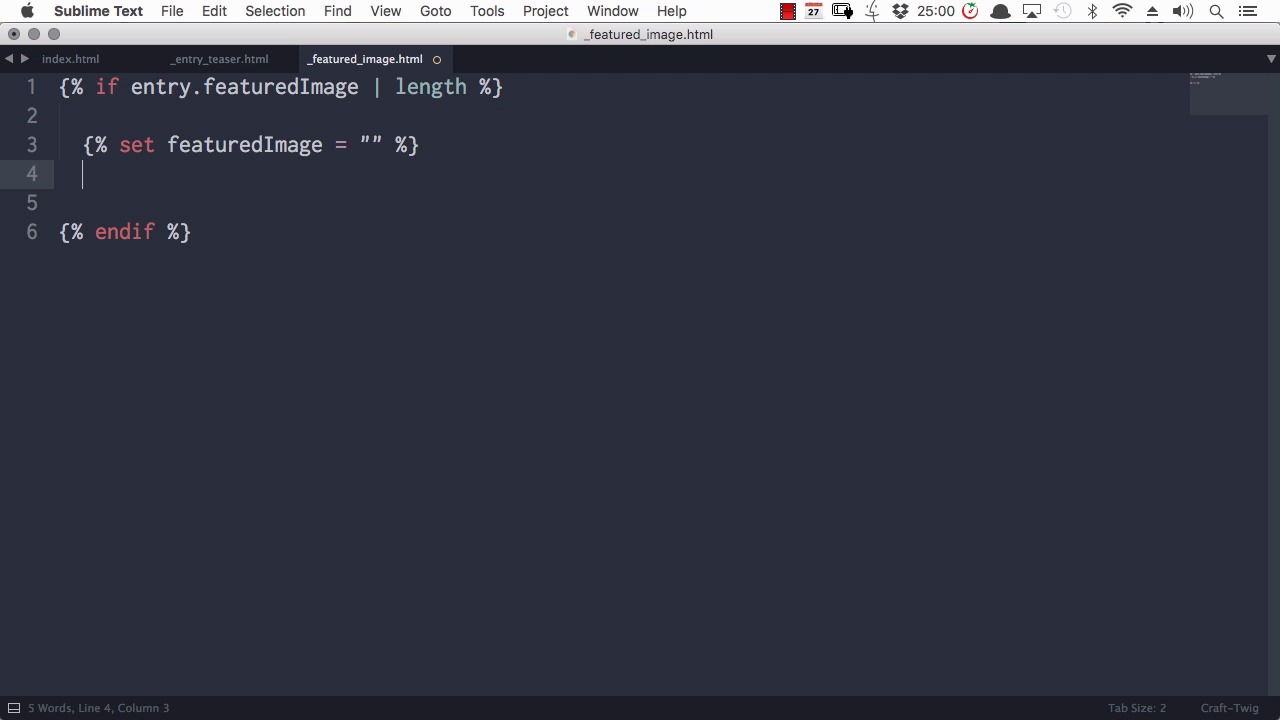 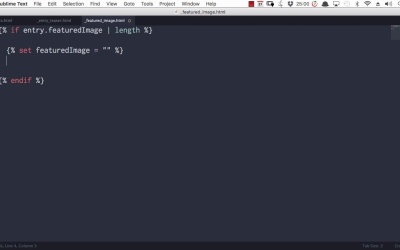 A common aspect of many blogging platforms is the ability to add a ”featured image” to each post. In this lesson you’ll learn how to add this functionality to your Craft blog.