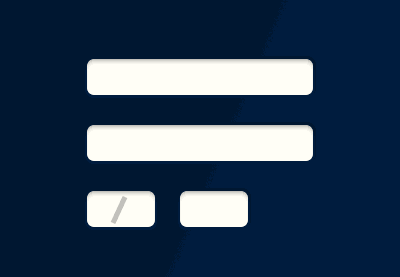 Everything’s working as it should, so let’s wrap things up by adding some final touches.