Build a One-Page Website With Froont (No Coding Required!) 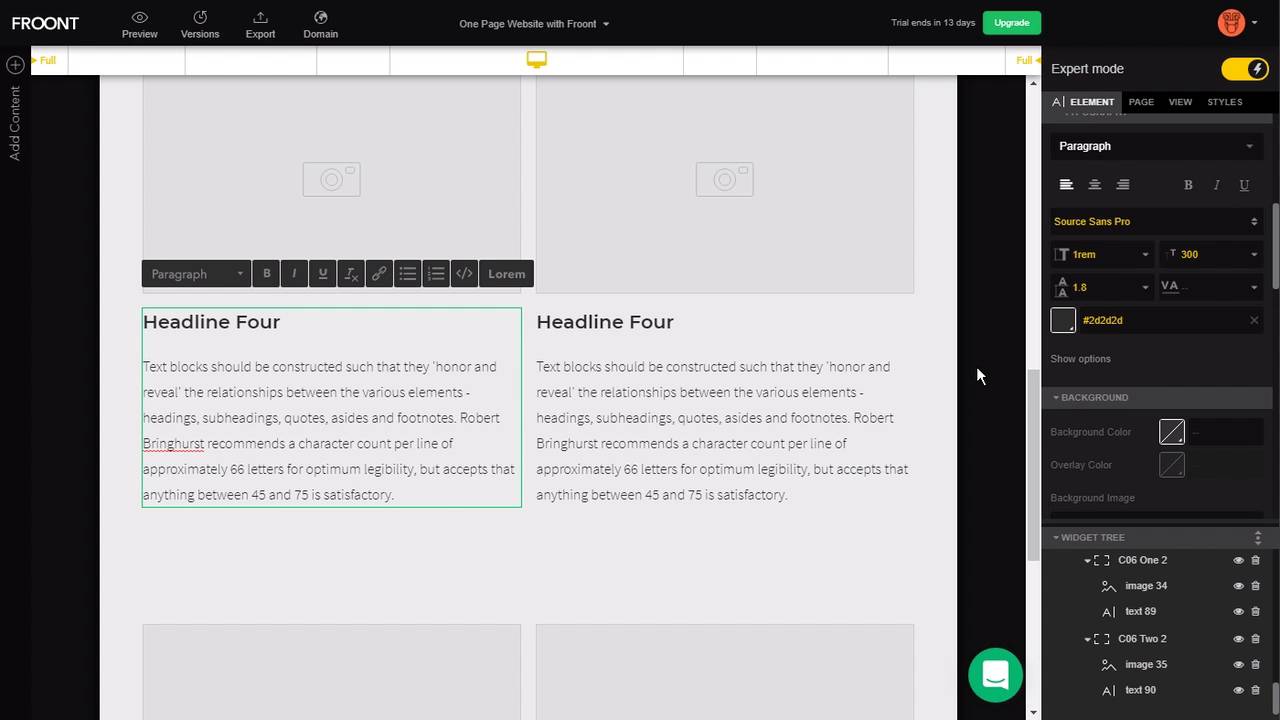 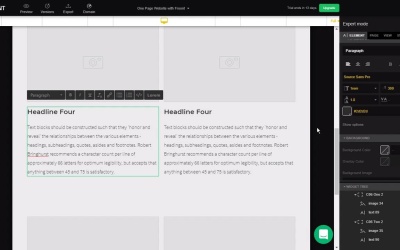 Below our features panel, we’re going to create a large area that can hold quite a bit of additional information. We’ll use another of Froont’s ready-made content components here to help us get moving fast.