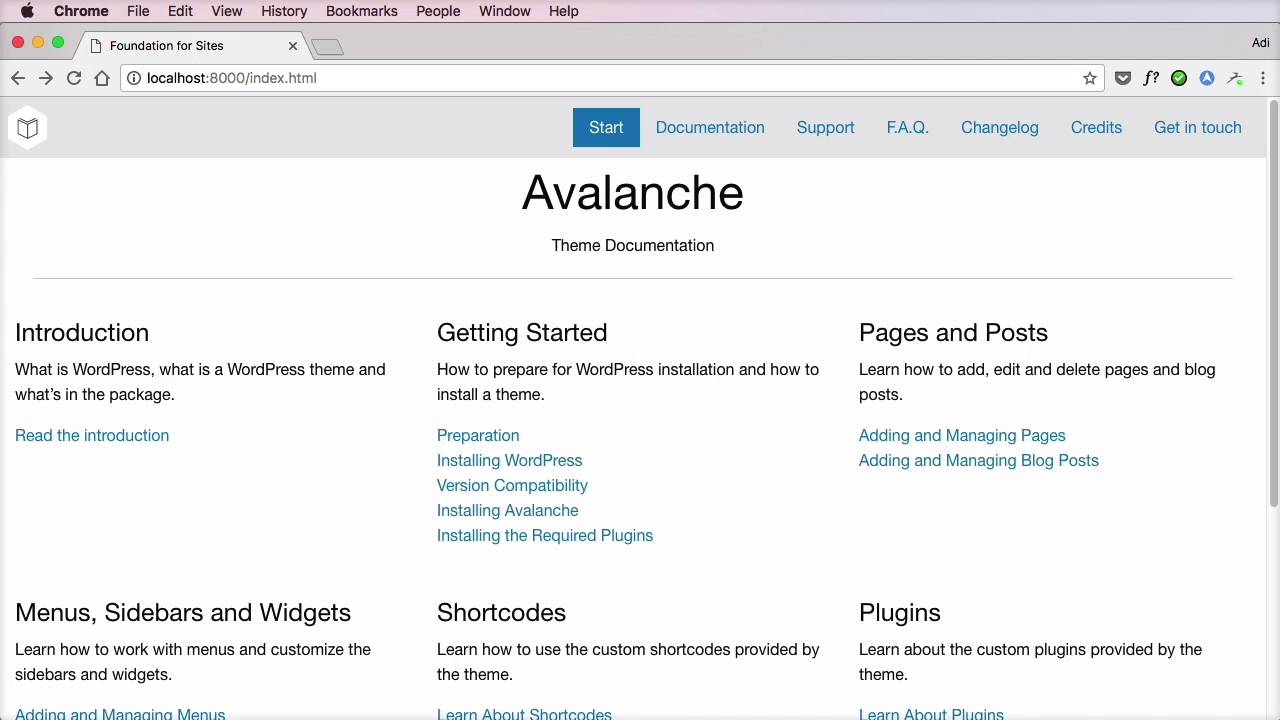 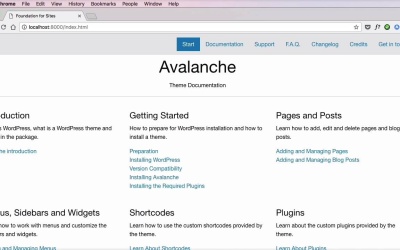 3.3 Coding the Rest of the Homepage

In this lesson, we’ll finish writing the markup for the homepage. Let’s begin.

2.1
Setting the Color Scheme and Base Typography
10:25

2.5
Designing the Homepage for Medium Screens
12:50

2.6
Designing the Homepage for Small Screens
12:24

3.3 Coding the Rest of the Homepage