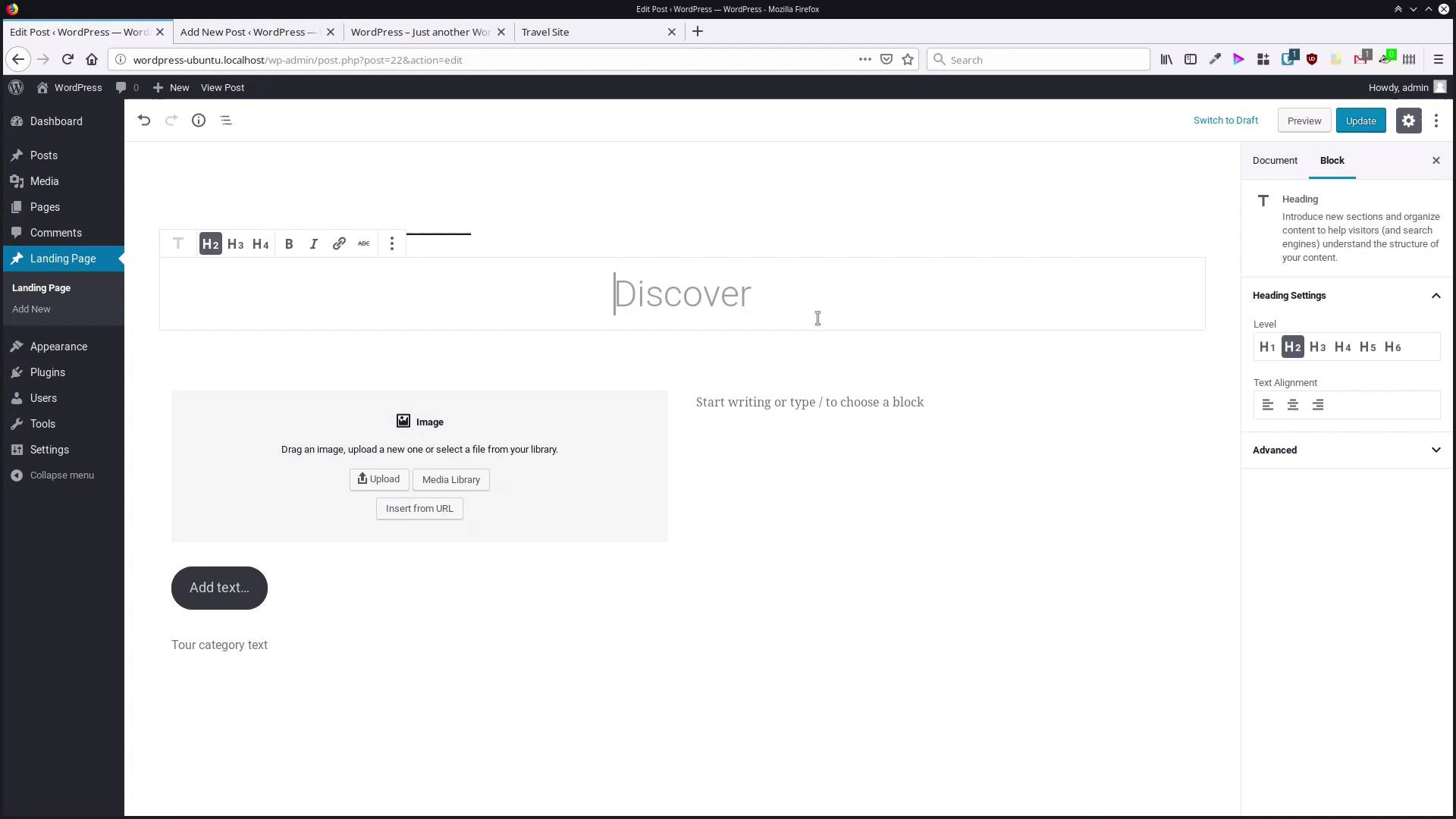 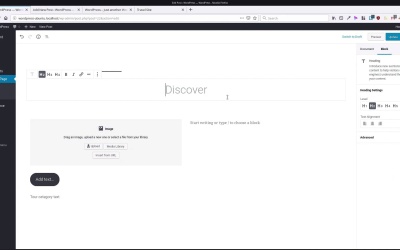 3.2 Create the First Row of Tours

Next up is the setup of our first row of “tour” categories. We’ll cover why this needs to be done separately from the second row of tours. We'll also set up the nested block definitions in our custom post type template and style how the blocks appear in the editor.

3.2 Create the First Row of Tours