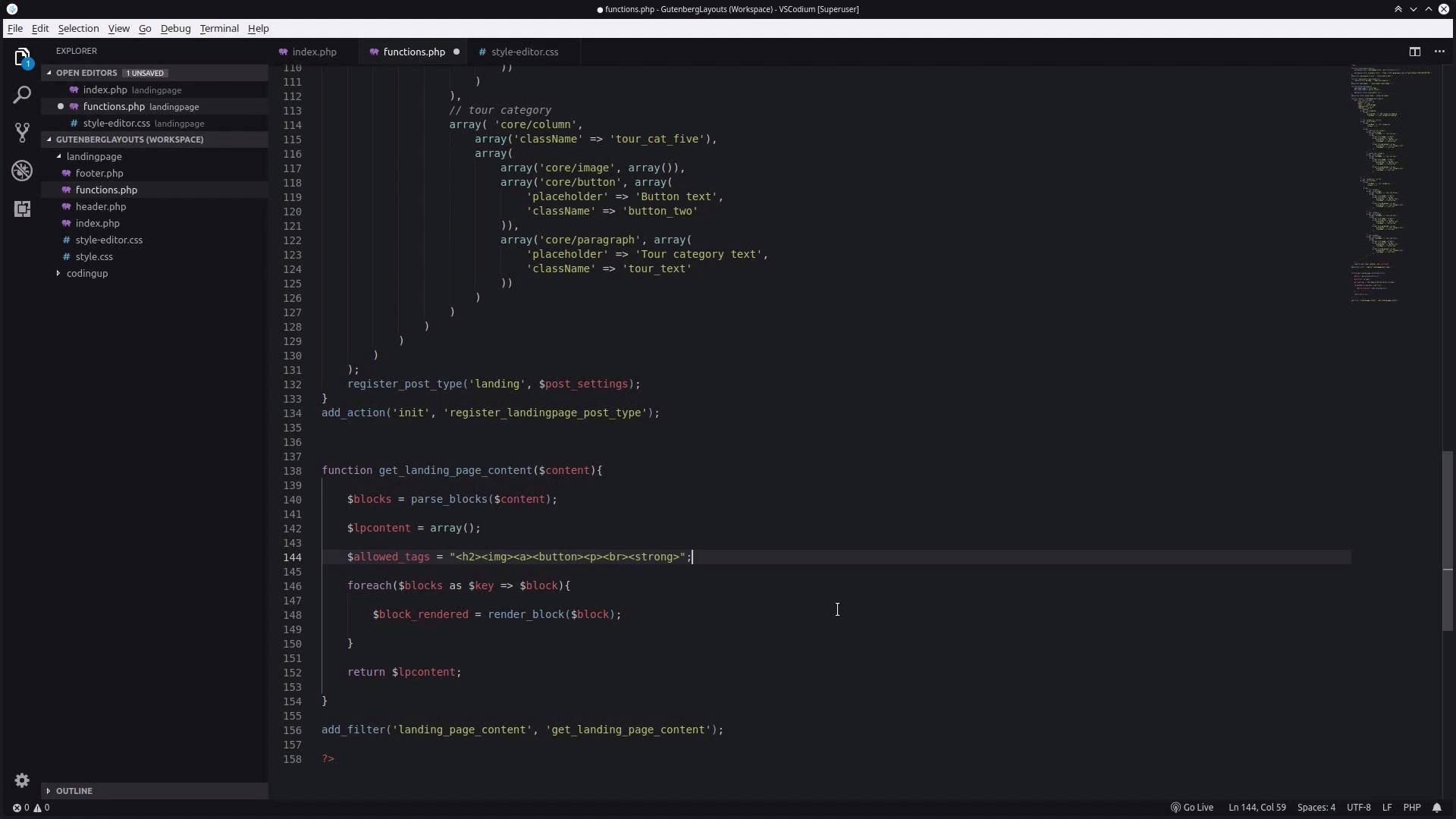 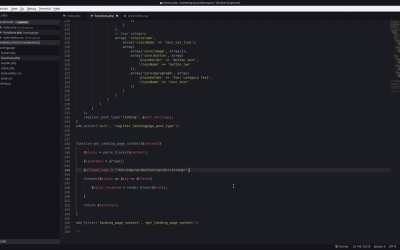 As we discussed in our introductory video, in order to take full control of our Gutenberg content, we need to create a filter that ensures only the markup and CSS classes we want are used. In this lesson, we’ll start creating that filter, set up the default way in which it will render blocks, and test it by using it to output our custom heading.