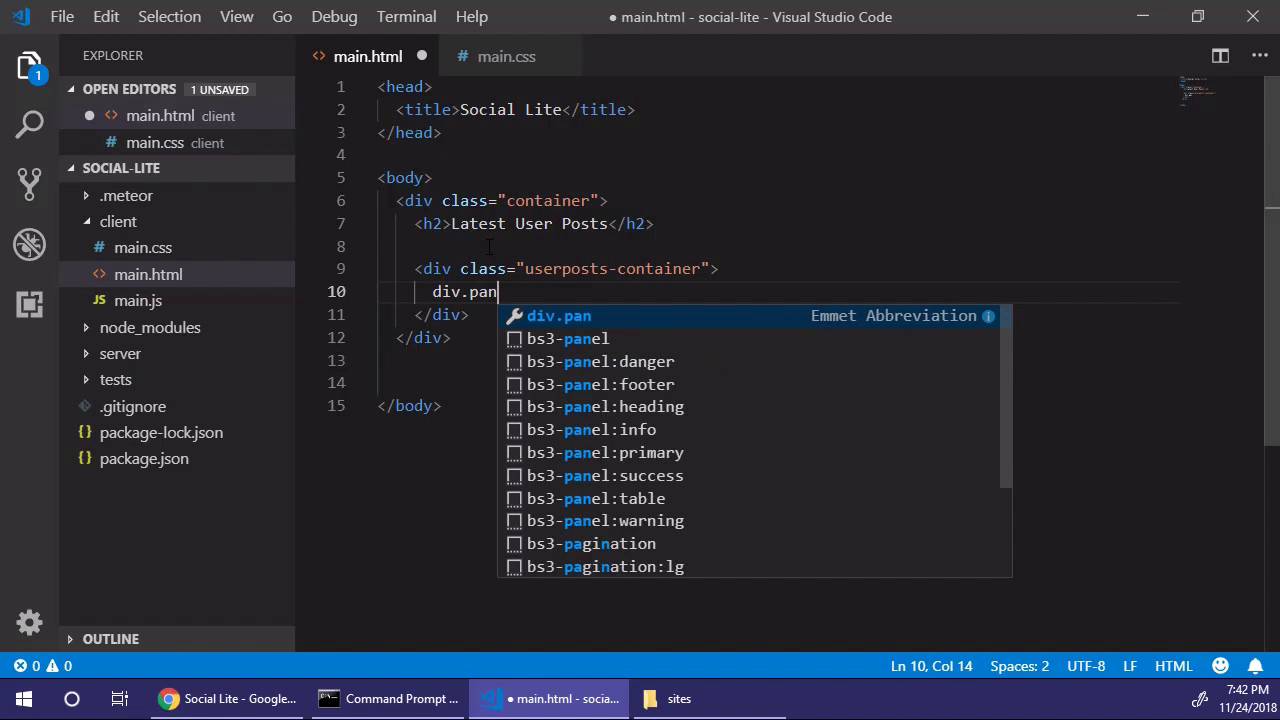 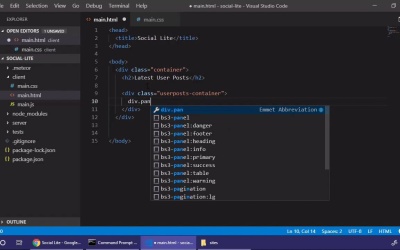 In this lesson, we'll build the basic style and structure for our web page using some simple HTML and CSS markup. As we move forward, we will take this markup and make it more dynamic.