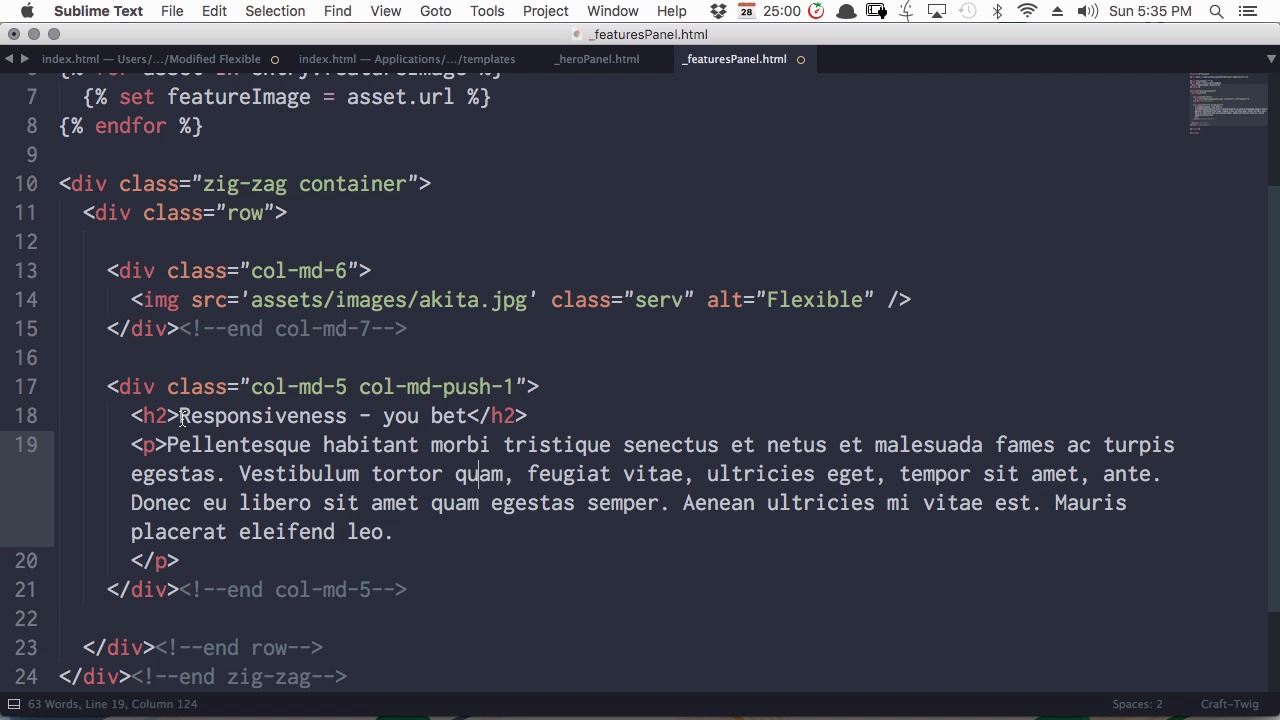 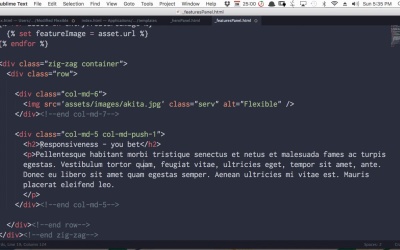 2.5 Adding the “Features” Entries and Template

In this lesson we’ll add entries under our new “Features” entry type and create a template to display them. As part of this, we’ll go through how to output different markup for every second entry.

2.5 Adding the “Features” Entries and Template