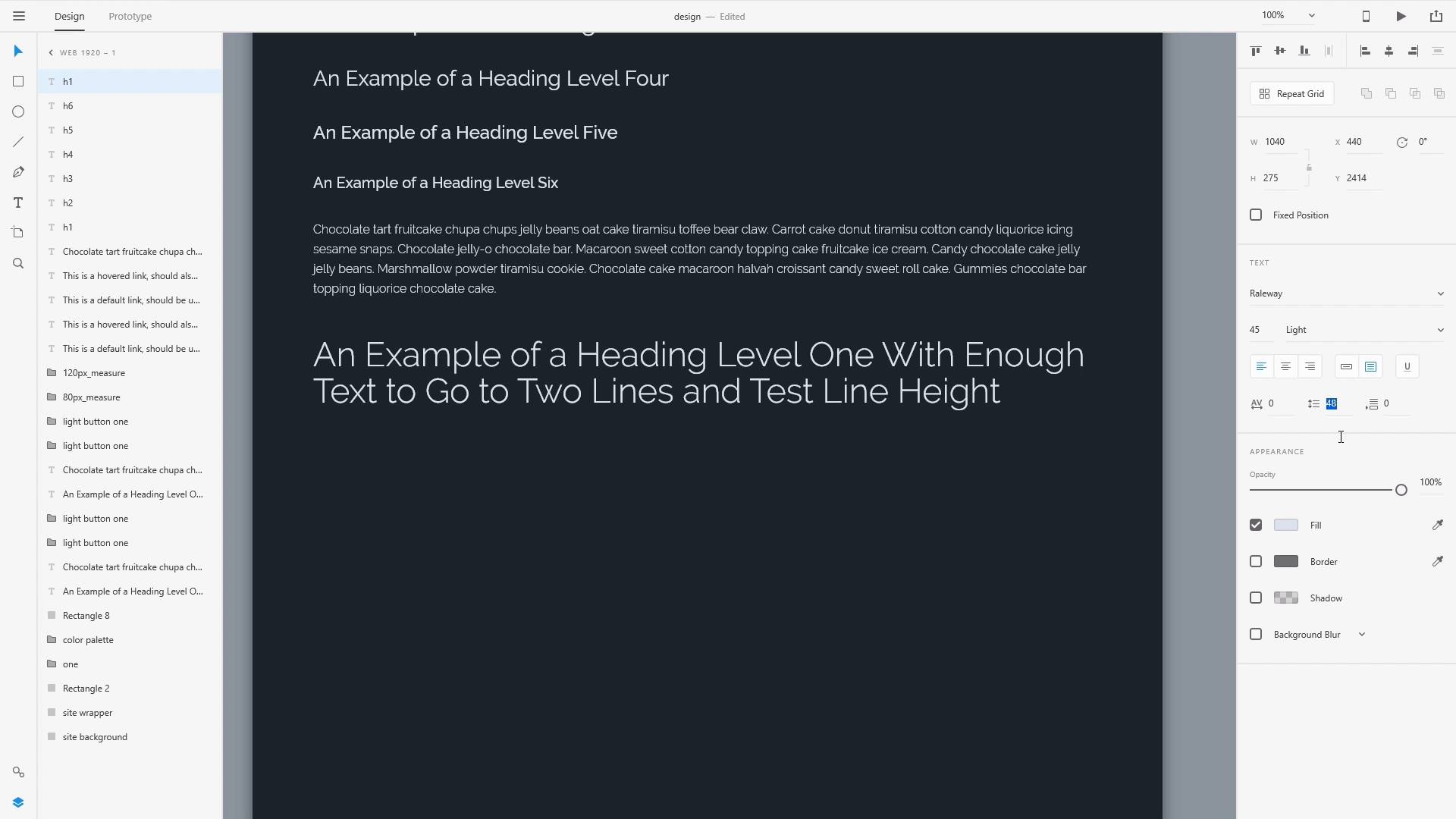 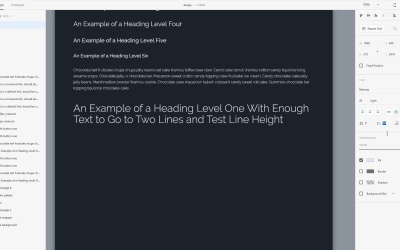 Now it’s time to complete our typography design. We need to decide on the styling for all six heading levels, and we also need to determine line heights and margins so they will work nicely with regular text and with each other.