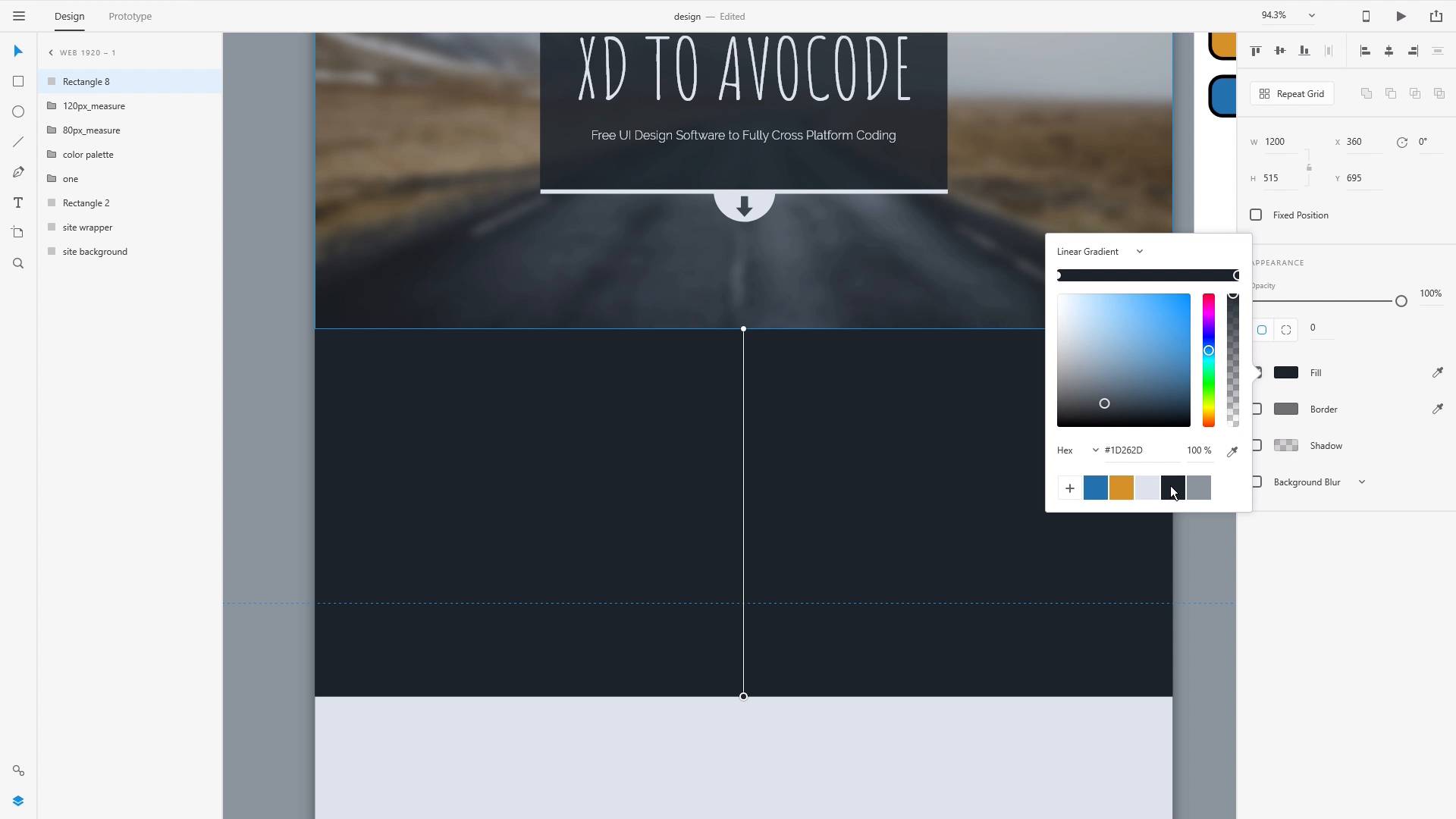 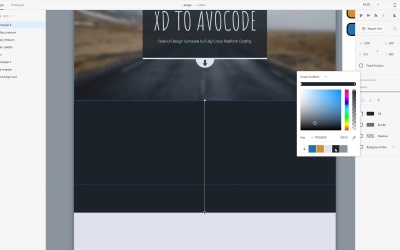 As I mentioned before, where possible we should avoid using rasterized images if there is a workable code-based option instead. One of the areas where we can use code is in gradients, which can be reproduced using CSS.

In this lesson, we’ll see how to create a CSS-ready gradient background in Adobe XD that can later be turned into CSS by Avocode.