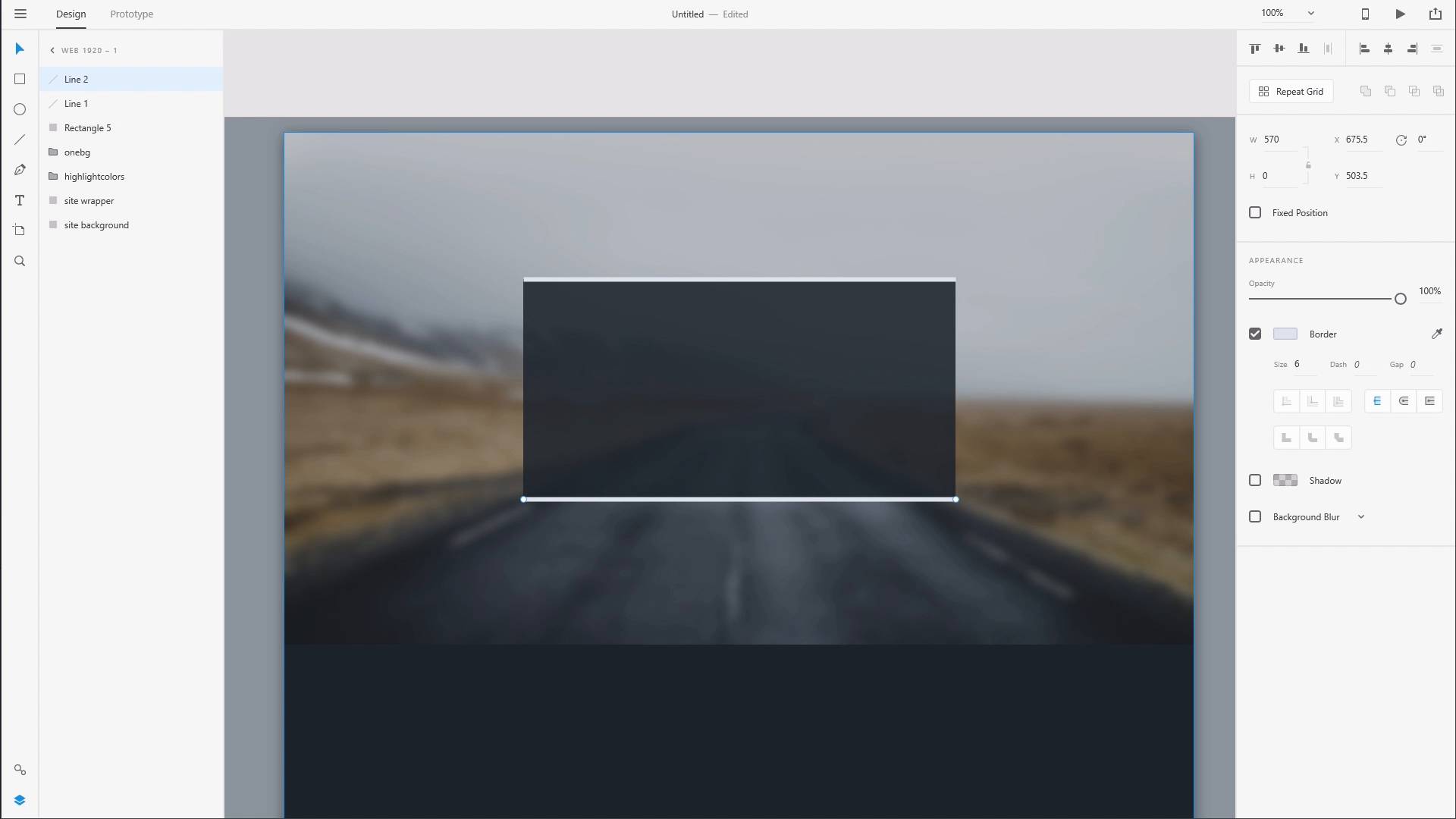 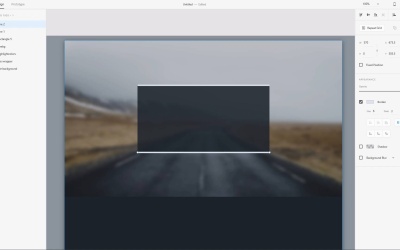 We have our image in the first panel of the site as a background. So now we can go ahead and create some content to go in the foreground, namely a little “plate” displaying the site’s name and tagline.