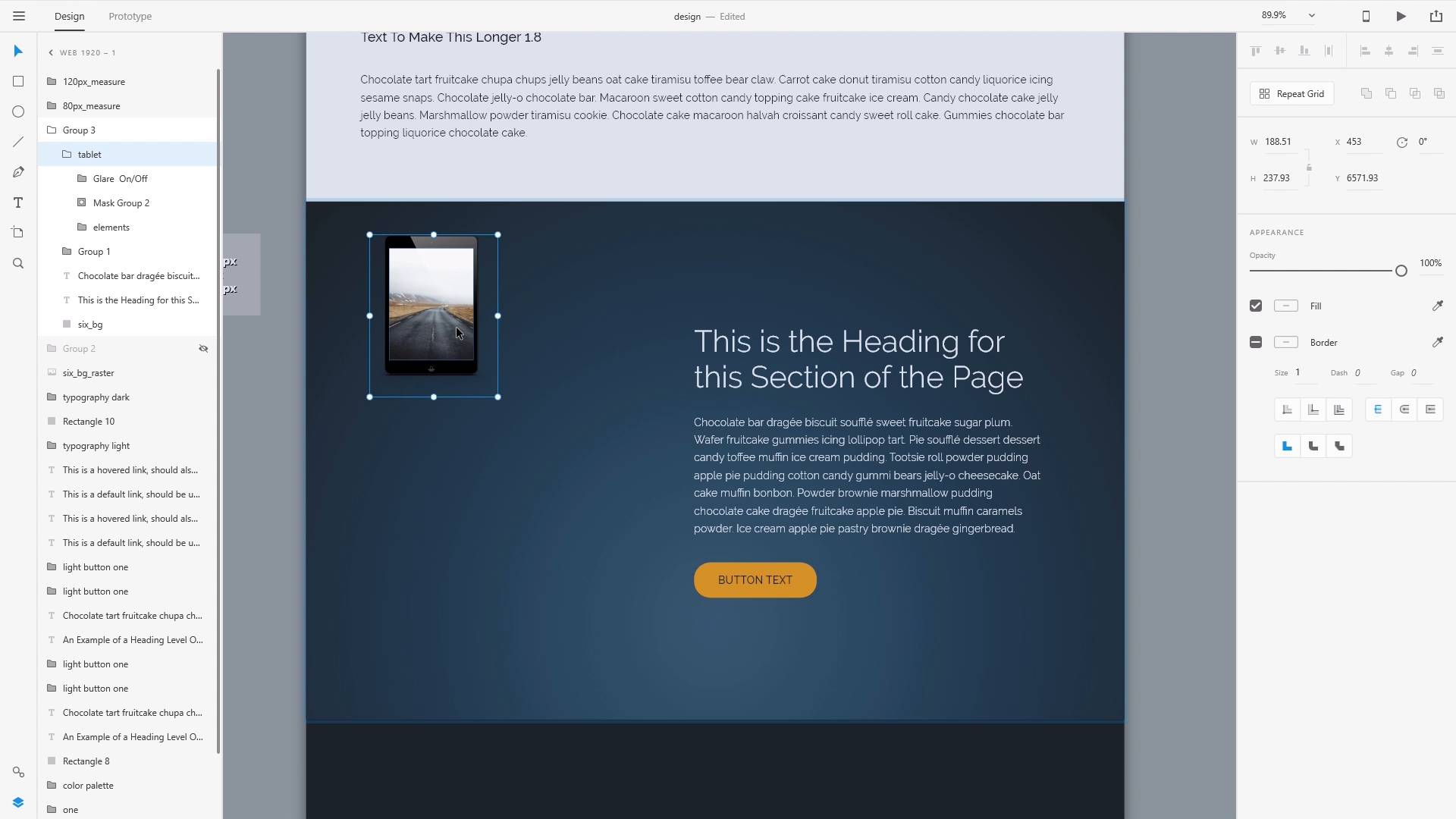 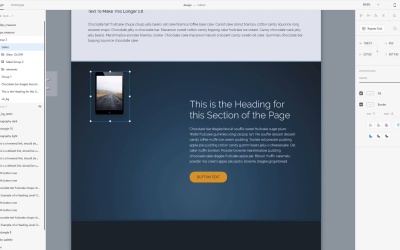 When you design some content to work at the site’s full width, you also need to think about how that same content should look at a narrow width. Can it be collapsed down, or does it rely on having space that won’t always be available?

In this lesson, we’ll cover some “gotchas” that can make your designs incompatible with responsive functionality, and we’ll look at how you can solve these issues.