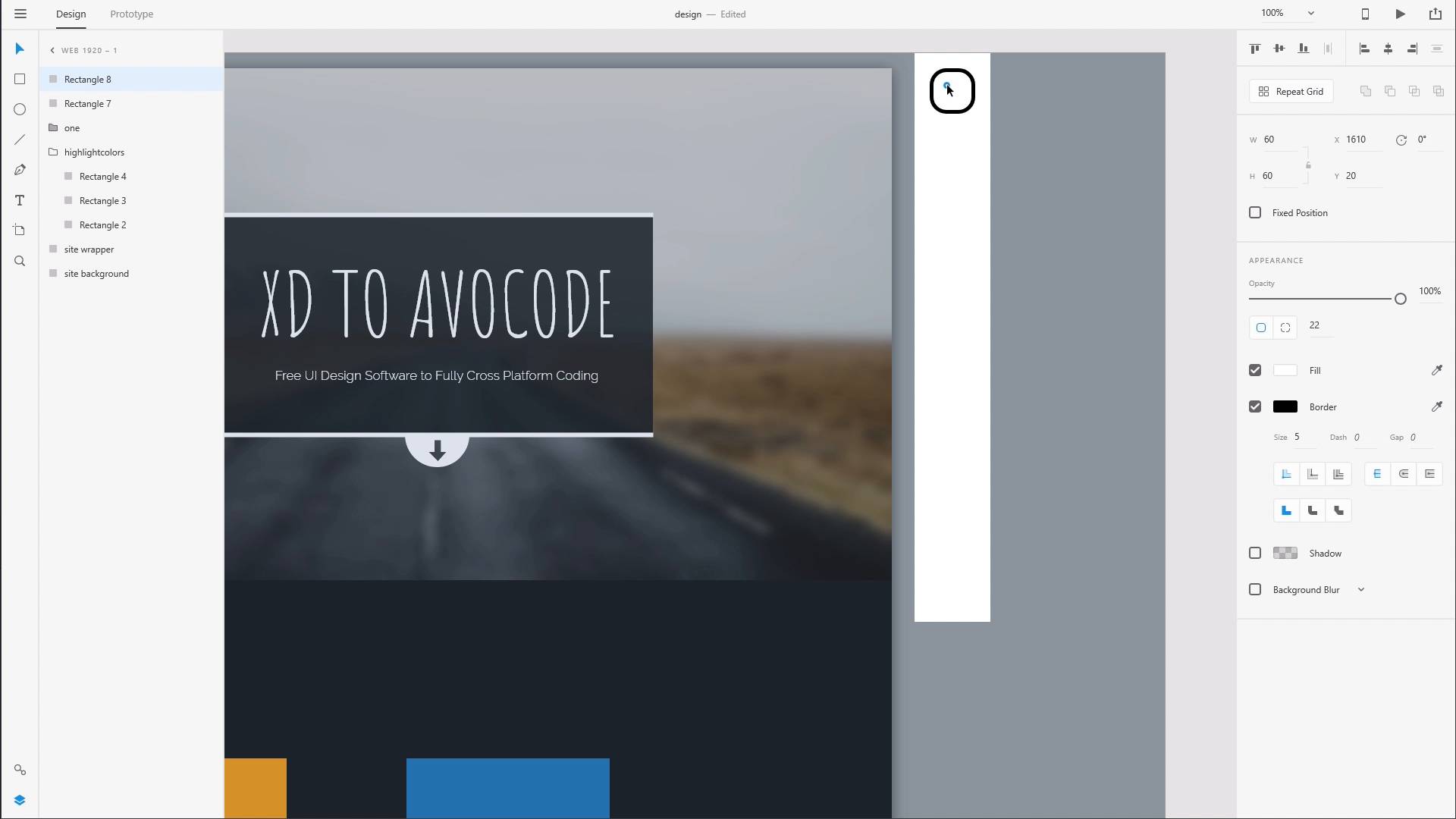 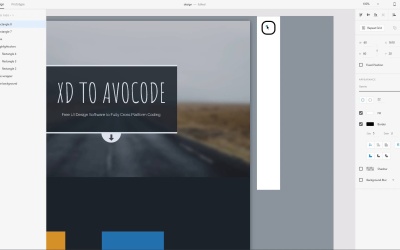 A common occurrence in design is the use of several similar colors that are almost imperceptibly different, meaning multiple color codes need to be used where one would do the same job. If you instead produce a defined and limited number of colors in a palette, the management of said colors in code can be done more efficiently.

In this video, I’ll explain a couple of the ways in which a defined palette is better for code-friendly design, and we’ll start forming our own range of colors, included in the design file for easy access later.

We’ll also add a couple of blank “panels” to the design and set their colors as a part of working up our palette.