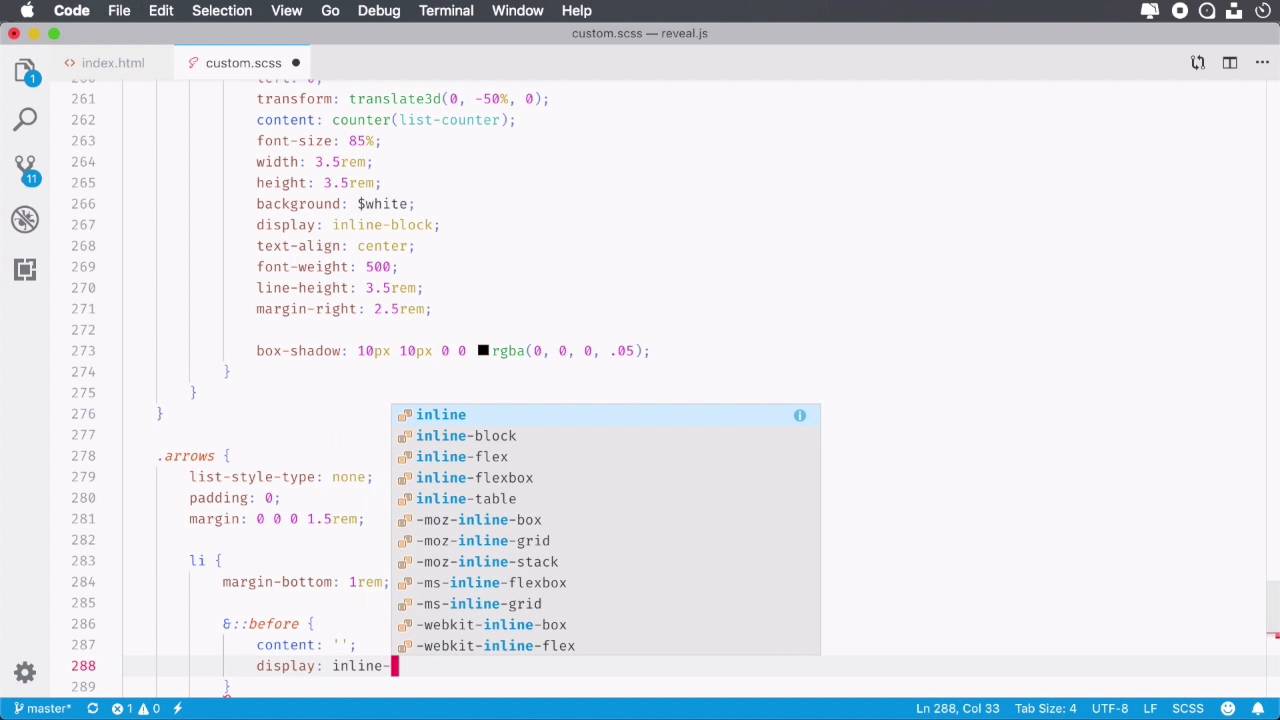 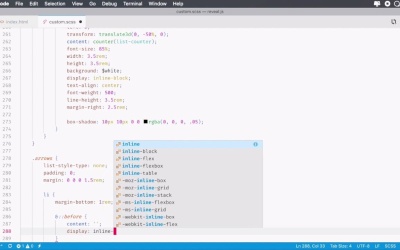 We’ve completed all the hard styling. Our theme is almost ready to go, and we just need to apply some finishing touches. So in this final lesson, let’s go through each slide again and finish the styling.