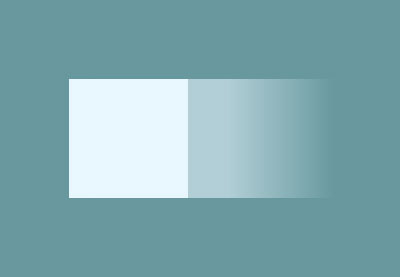 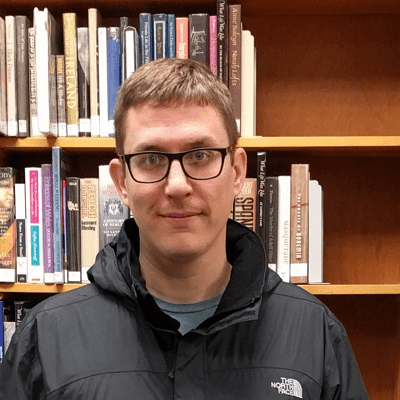 Cory Simmons
Cory created Lost Grid, Jeet, and a few other open-source projects. He's written for TutsPlus, CSS Tricks, .net Magazine, and Packt Publishing; worked for companies such as Scholastic, World Vision Charities, and TeeSpring; and intentionally moved to the middle of nowhere to better understand the sound of a whisper.
Continue watching with Elements
×
1,200+ courses and ebooks
Design, code, video editing, business, and much more.
Millions of creative assets
Design templates, stock videos, photos & audio, and much more.