Easing in to Cubic Bezier Functions 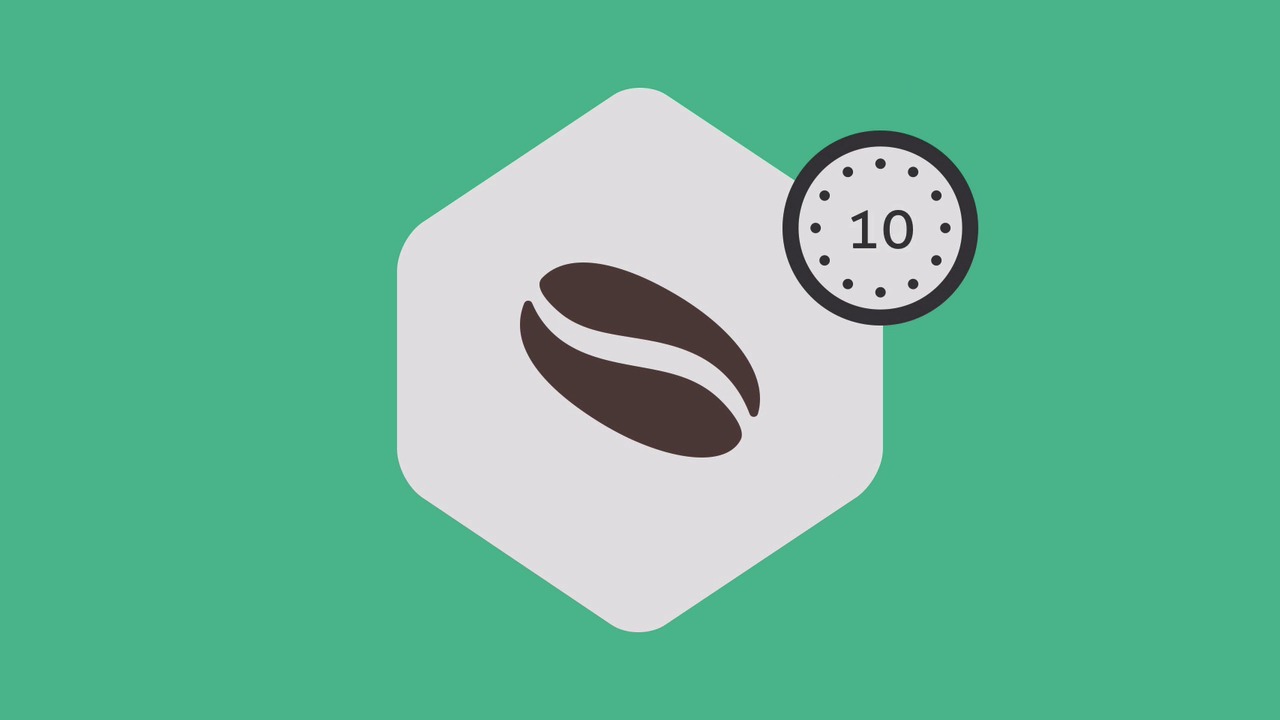 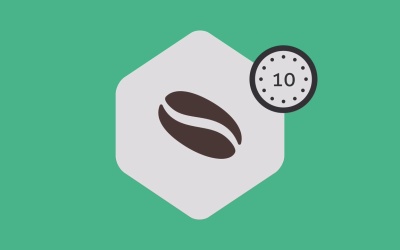 In this ten minute lesson I'll take you through what easing is, how to use it in your CSS, its various values and how they can be expressed as cubic bezier functions. We'll examine the mathmatics behind easing and look at a couple of tools to help us visualize and implement our own easing functions.

Guy Routledge
I'm a consultant front-end developer specialising in front-end architecture and Sass-flavoured CSS. When not working on client projects, I teach in person and online. Away from all thing digital, I have a keen interest in property investment and fine food and wine and someday plan to open my own a restaurant.
guyroutledge
View on GitHub