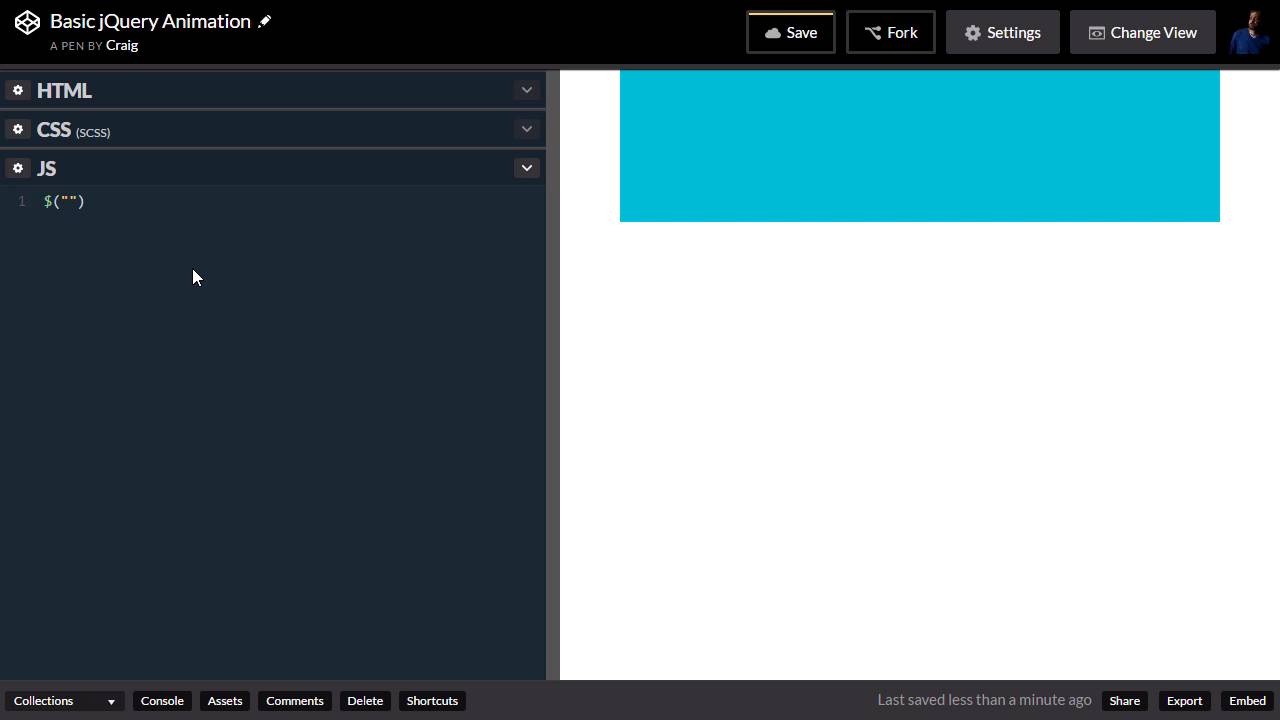 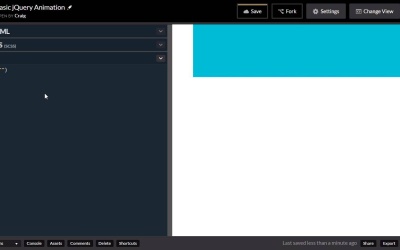 The base jQuery framework gives you the ability to animate HTML elements. In this lesson, you will learn the syntax for doing this, and you’ll also learn about one of its biggest limitations.