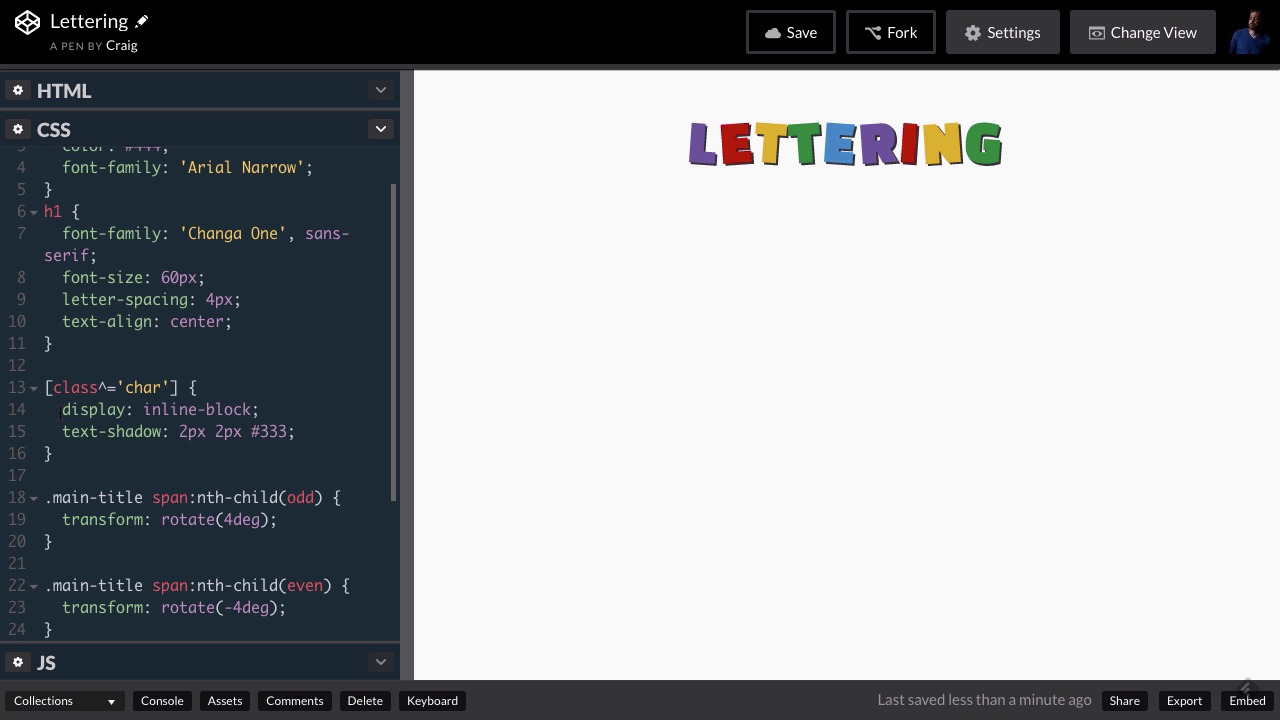 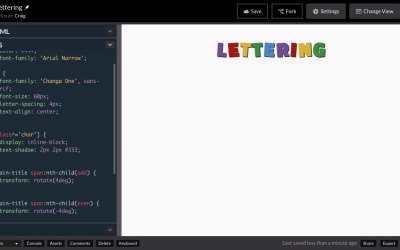 In this lesson, you will learn how to use the Textillate.js plugin, which builds on Lettering.js, allowing you to easily create text animations letter by letter.