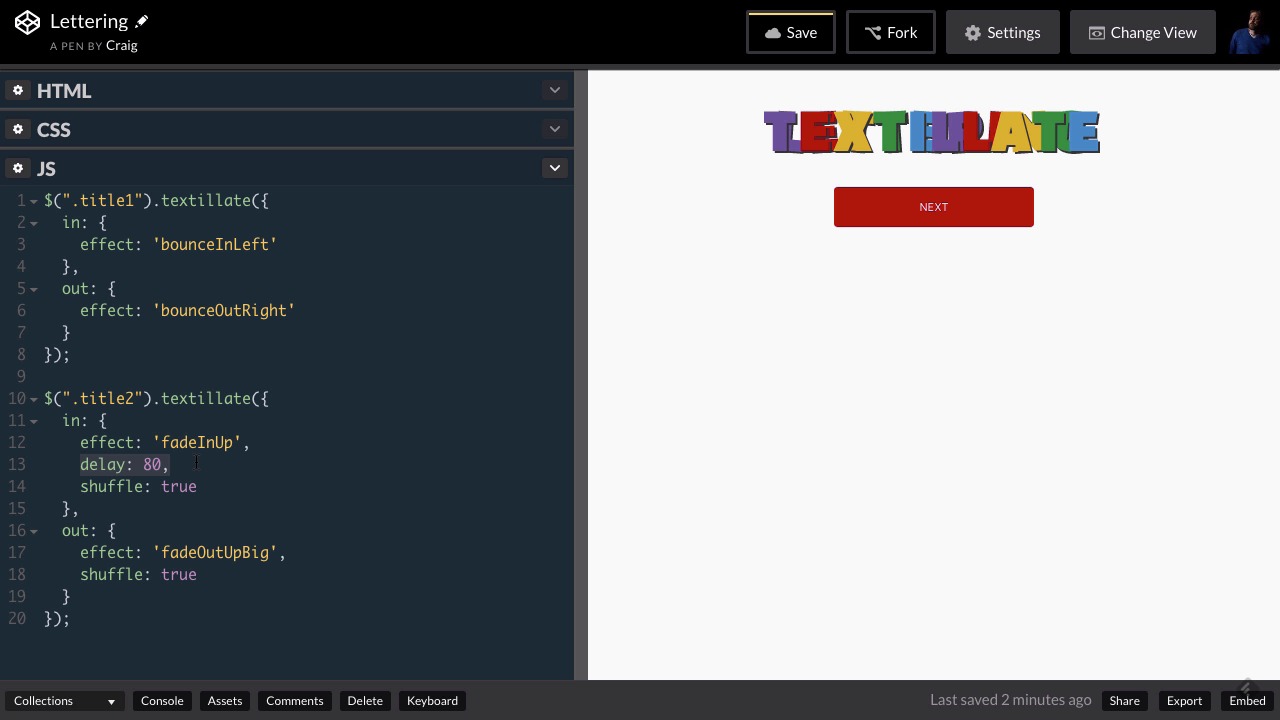 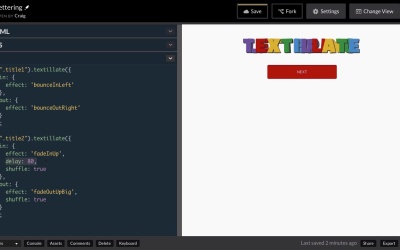 Moving forward, in this lesson you will continue to explore the Textillate library as you use JavaScript instead of data attributes to create your animations.