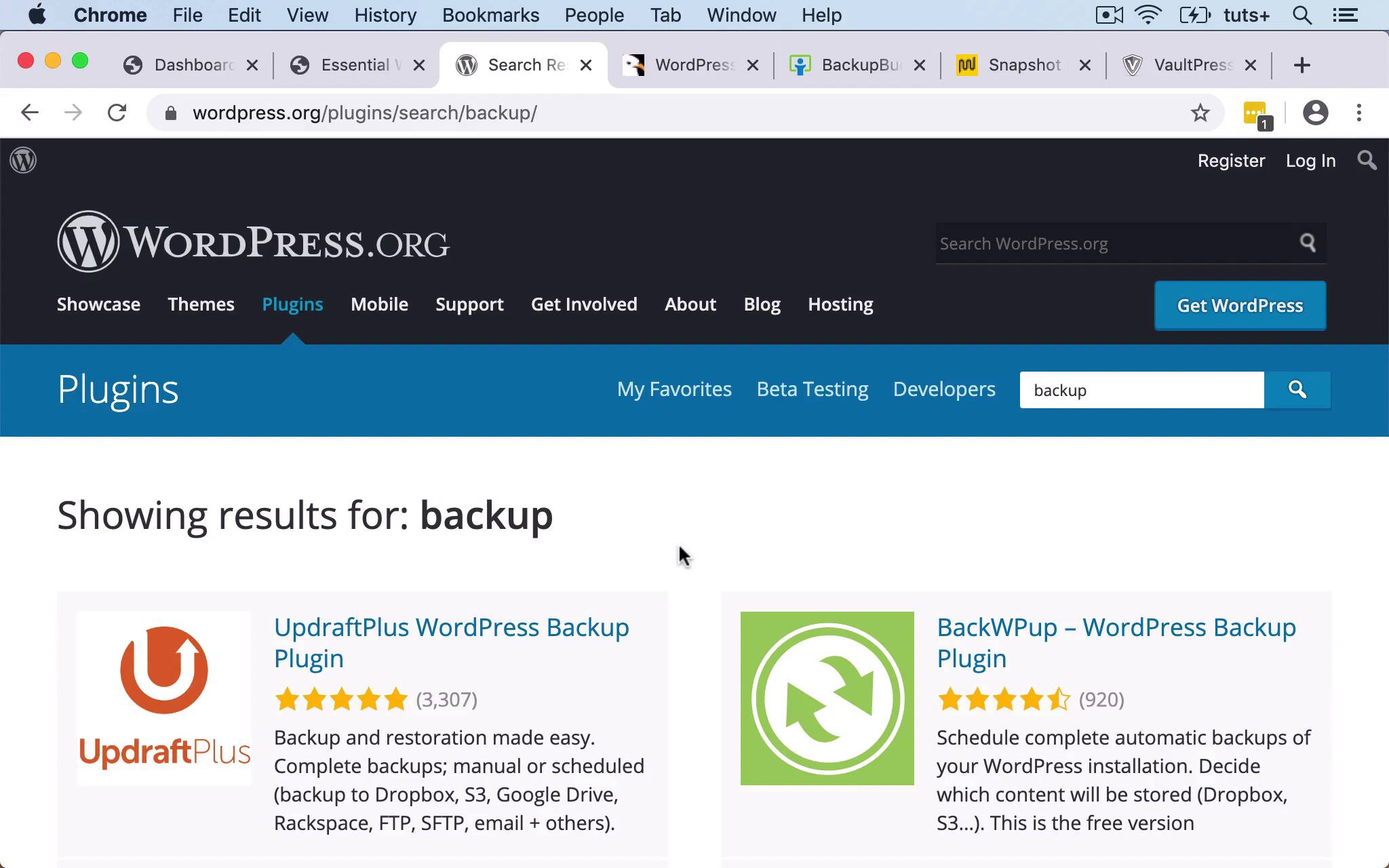 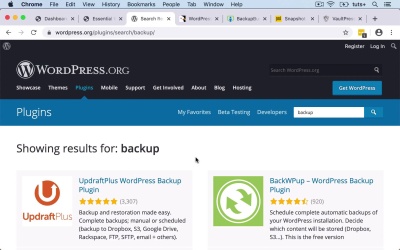 In this lesson, I'll show you some free and premium backup plugin options and give you some ideas on what to look for when choosing the best WordPress backup plugin.

2.2
Installing and Configuring the UpdraftPlus Plugin
11:21

3.1
Why You Need a WordPress Security Plugin and Some of the Options
05:12

4.2
Installing and Configuring the WP-Optimize Plugin
11:41

Rachel McCollin
Rachel McCollin is a WordPress developer who writes books, articles and tutorials about web design and development, with a focus on WordPress and on responsive and mobile development. She runs a web design agency in Birmingham, UK and has published three books on WordPress, including WordPress: Pushing the Limits, an advanced resource for WordPress developers. She's currently writing her fourth book.
rachelmccollin