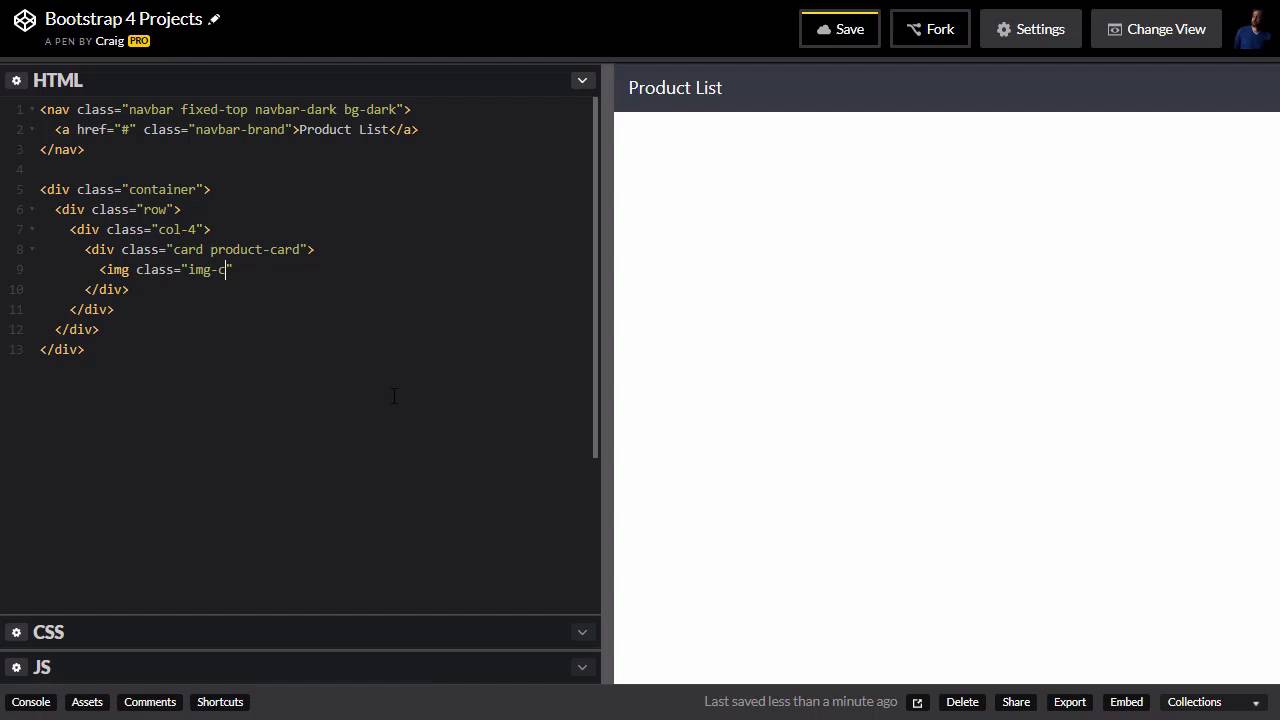 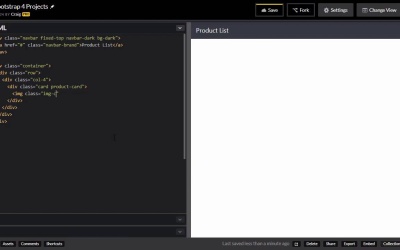 In this lesson you will create a simple e-commerce product list page using the Bootstrap 4 framework as a starting point.