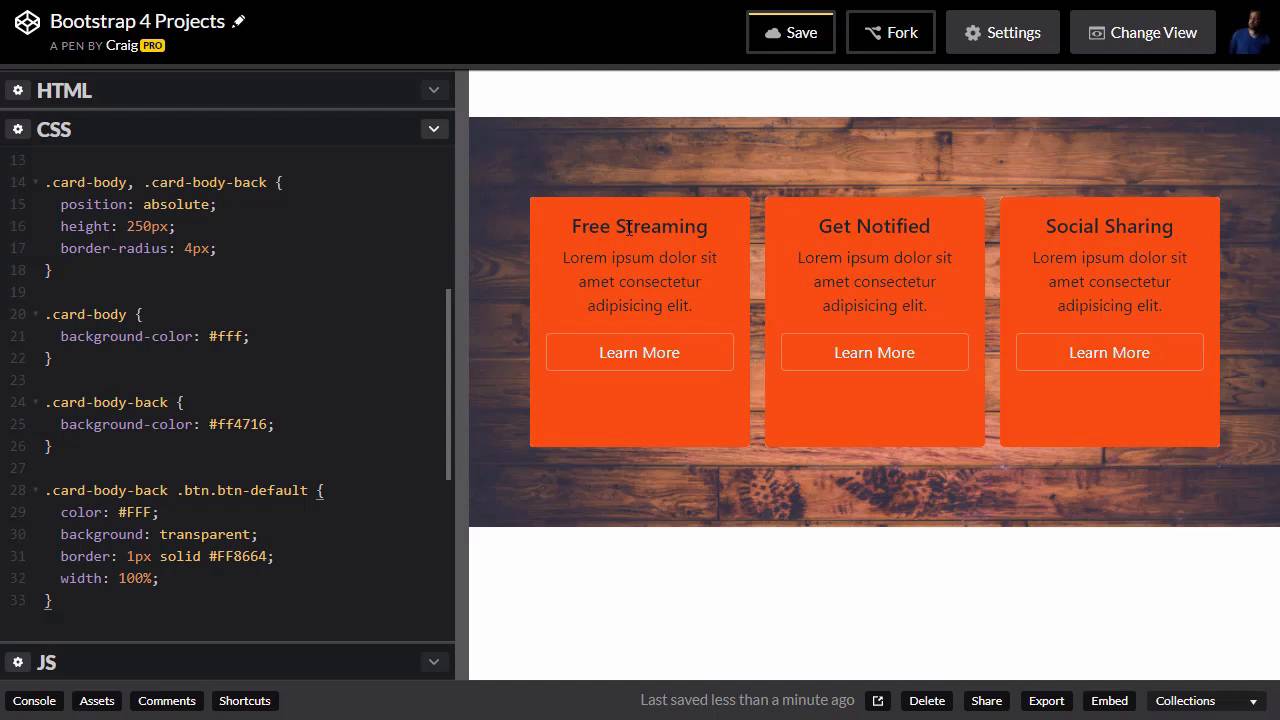 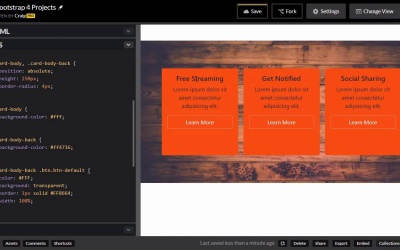 In this lesson you will create a group of cards that flip over to reveal more information whenever the user hovers over them.