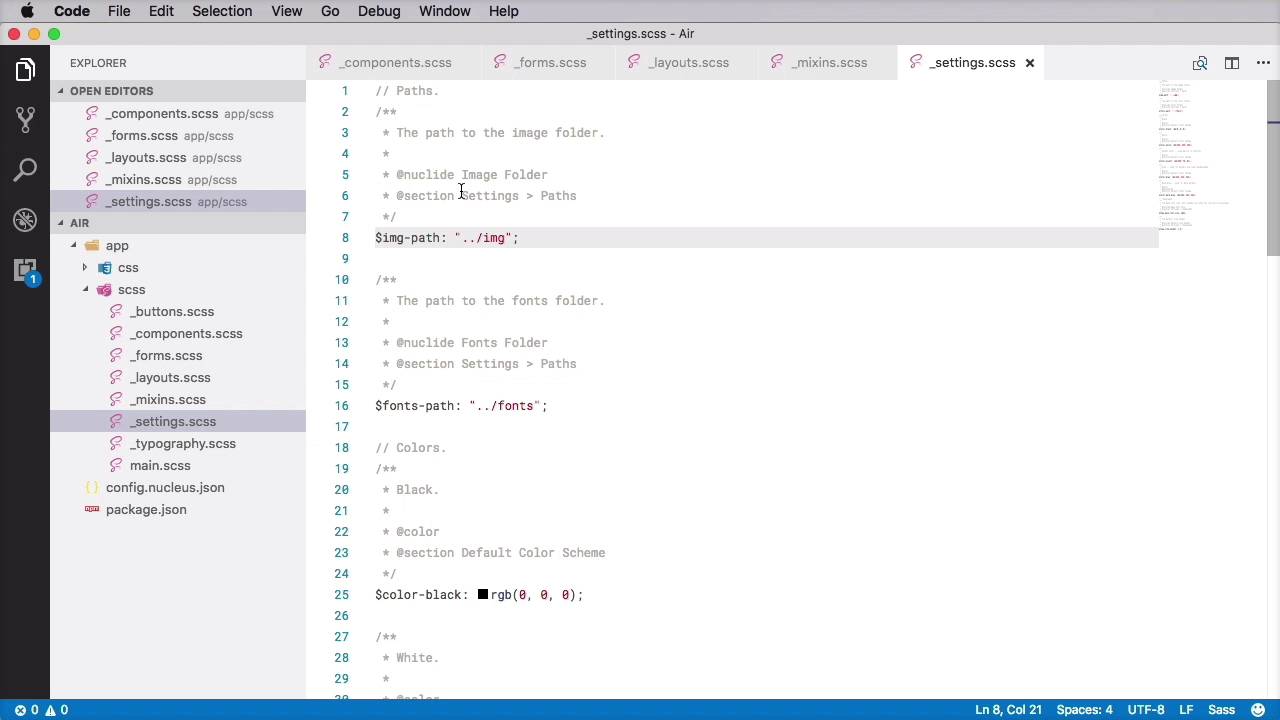 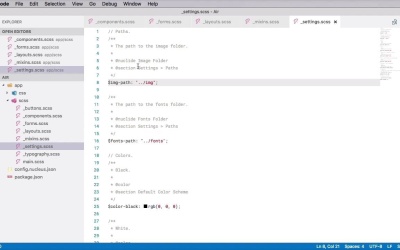 3.2 Applying Nucleus to a Project

Welcome to the final lesson of this course, where we’ll put all the theory we’ve learned to good use by generating a style guide from a bunch of Sass files. Let’s begin.

3.2 Applying Nucleus to a Project