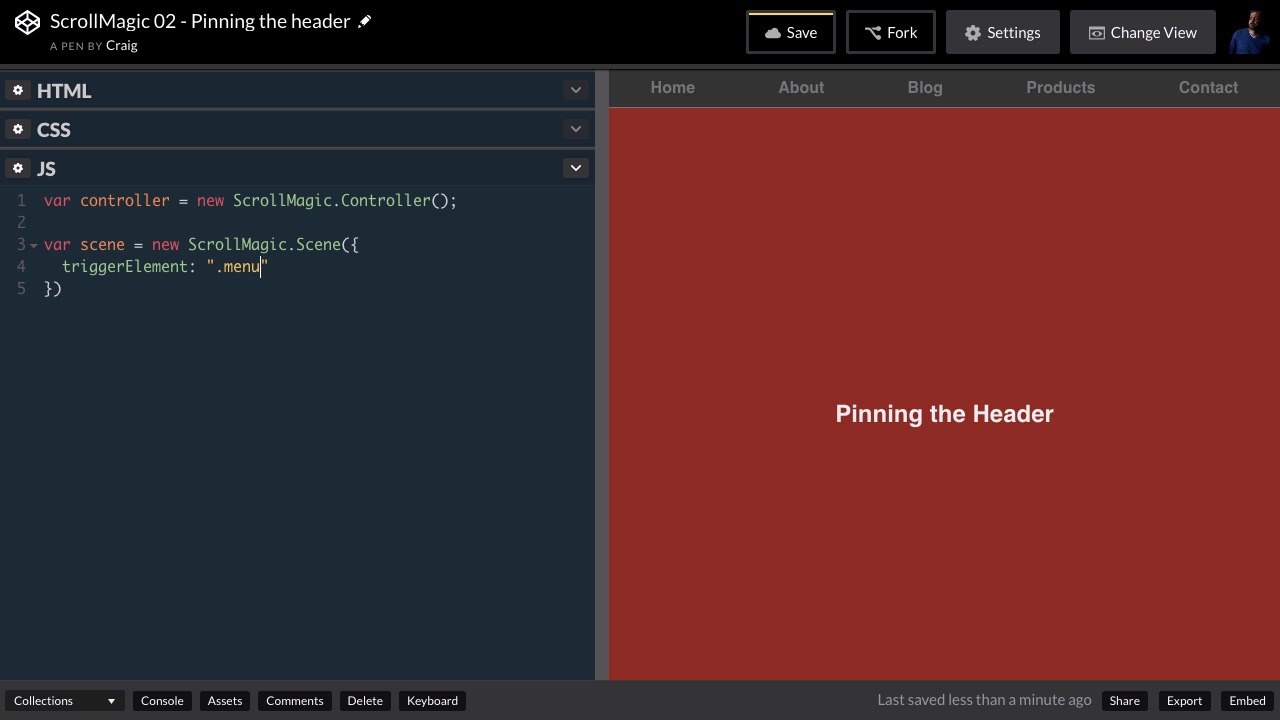 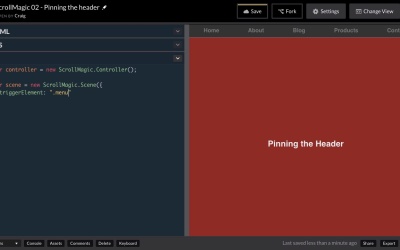 Now that you understand the basics of pinning, in this lesson, you will pin a menu bar to the top of the browser window as the user scrolls through the first portion of the page.