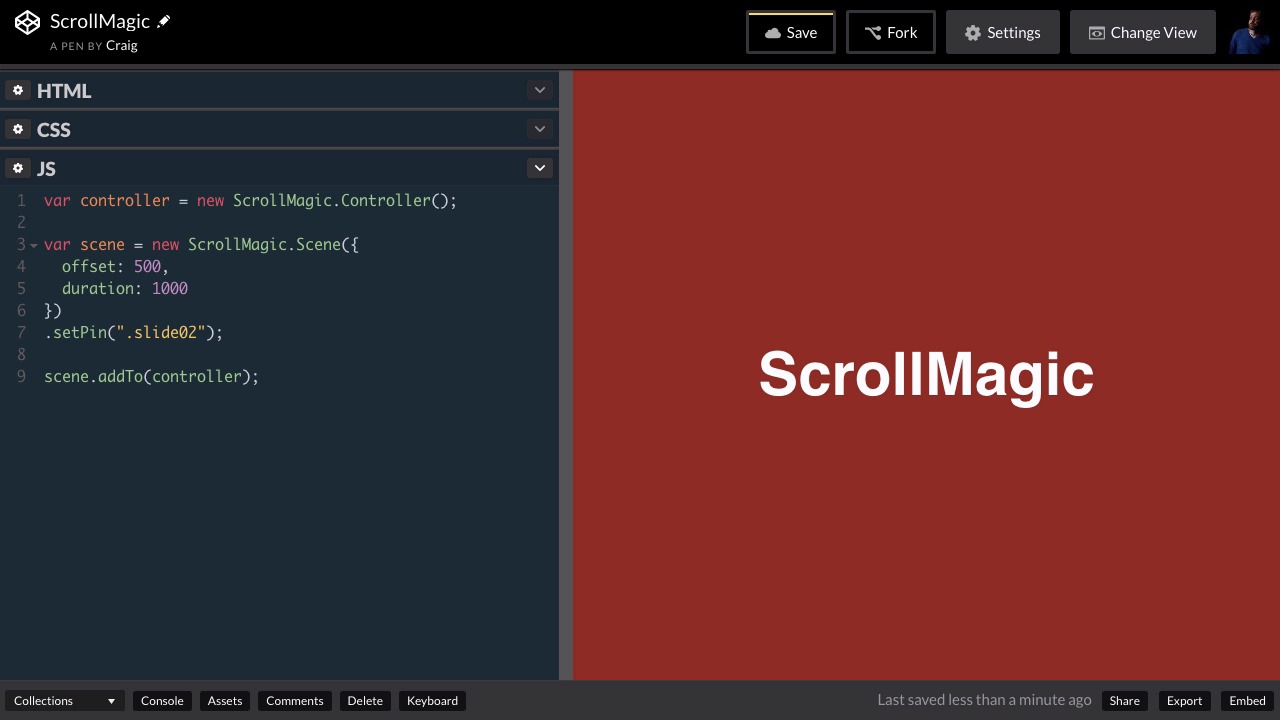 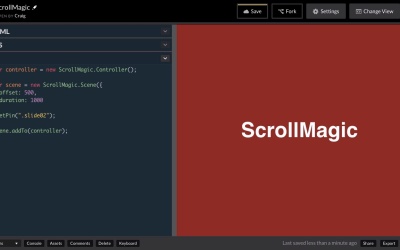 One of the two major things you’ll be doing in ScrollMagic is pinning an element in place. In this lesson, I will demonstrate how to pin an HTML element in a fixed position for a specified range of scrollbar movement.