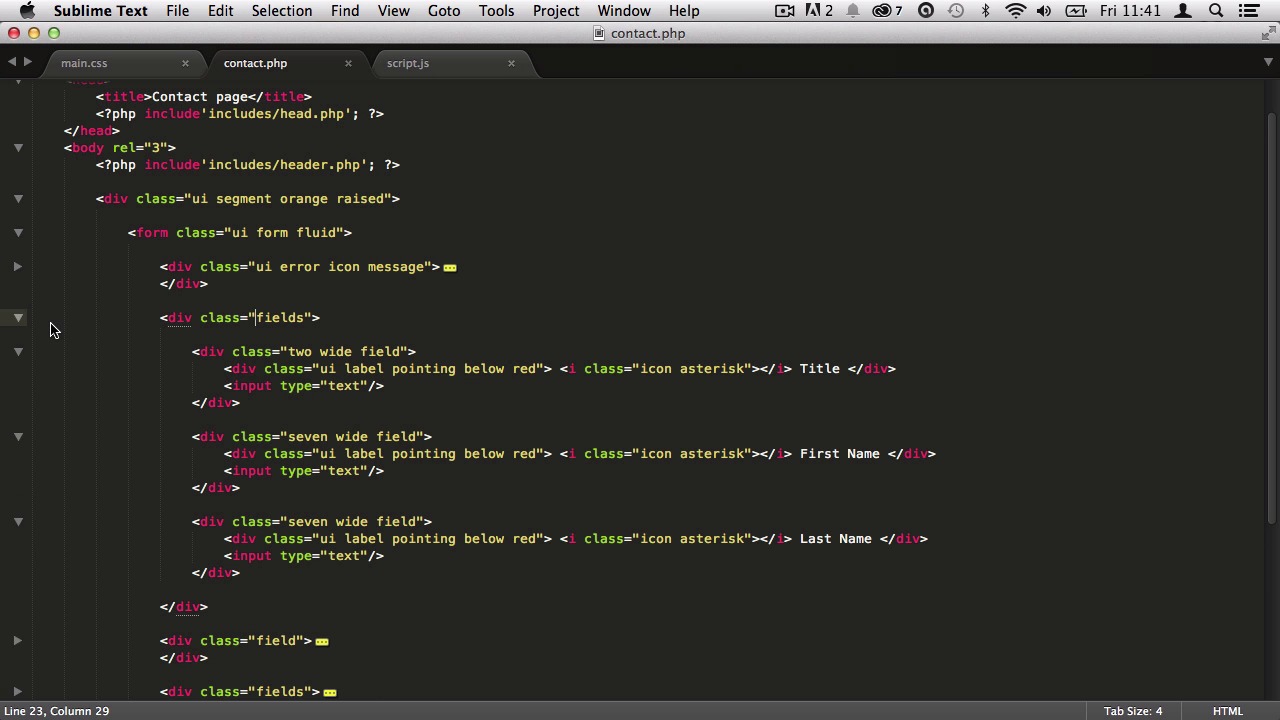 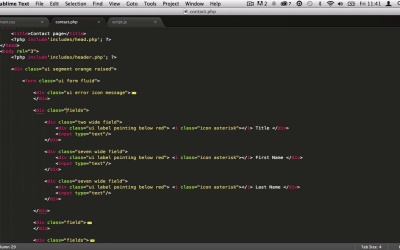 Firstly we’ll look at the checkbox, how to change the appearance and add in a few callbacks. Next we’ll look at how to add in a drop-down that will allow us to select a title.