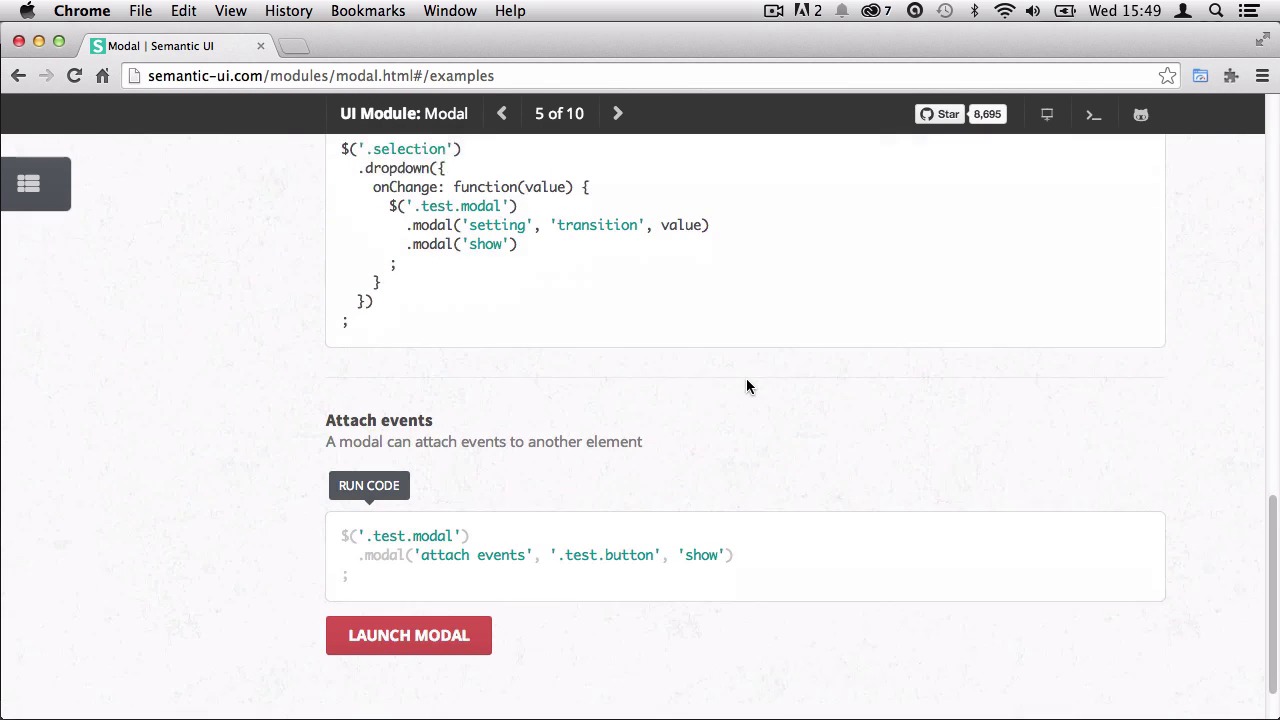 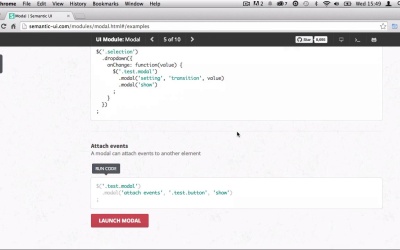 In this lesson we will polish the form and then add in a button that will trigger a modal dialog box to open.