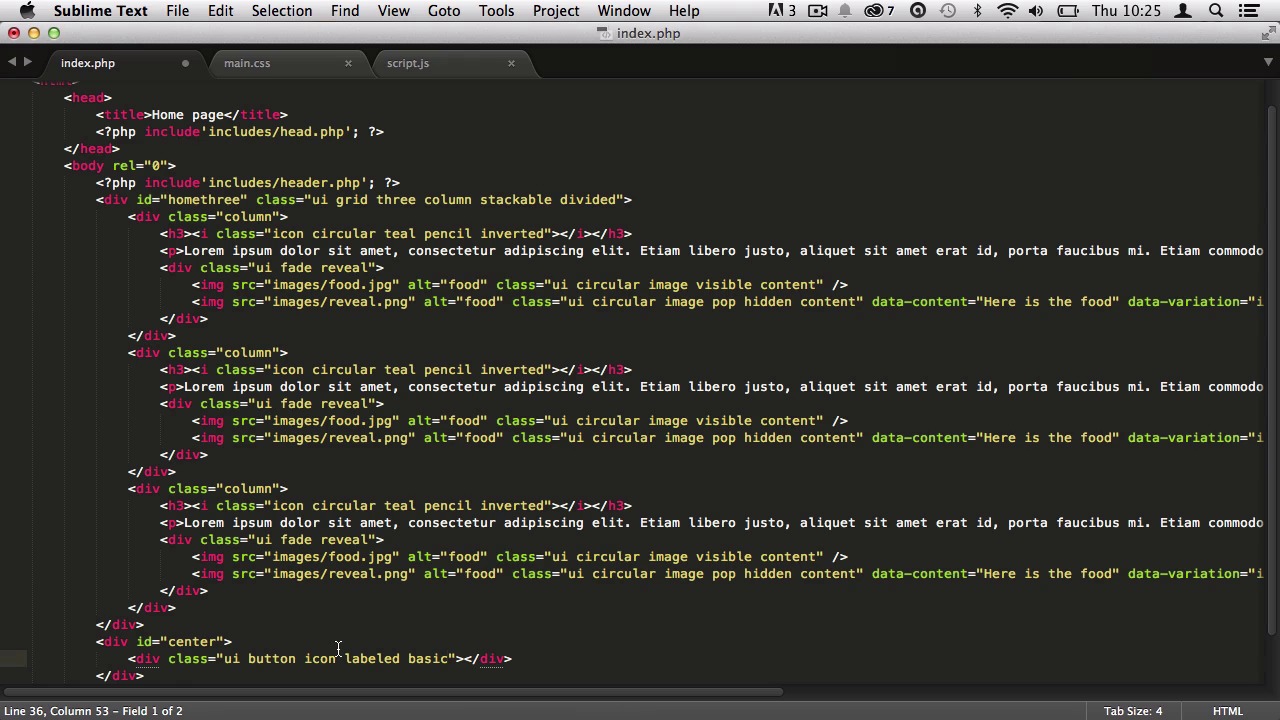 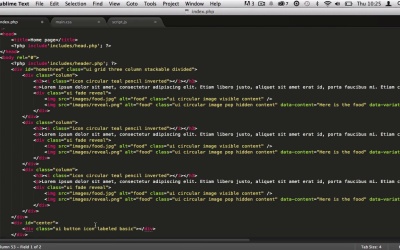 3.2 Finishing Up the Home Page

During this lesson we’re going to add a basic button to our Home page, which will transition our images. We’ll look extensively at the API for the transition module including callbacks, settings and behaviours.

3.2 Finishing Up the Home Page